The Dangerous Summer is an Indie/rock band from Ellicott City, Maryland. The group formed during the summer of 2006 and quickly wrote their first EP, There Is No Such Thing as Science, which drew the attention of Hopeless Records. They signed with Hopeless Records in April 2007, within 8 months of starting the band during their senior year of high school.

The band’s second full-length album titled, War Paint will be released on July 19, 2011. Check out the amazing new song, “Good Things” and get ready for the release! 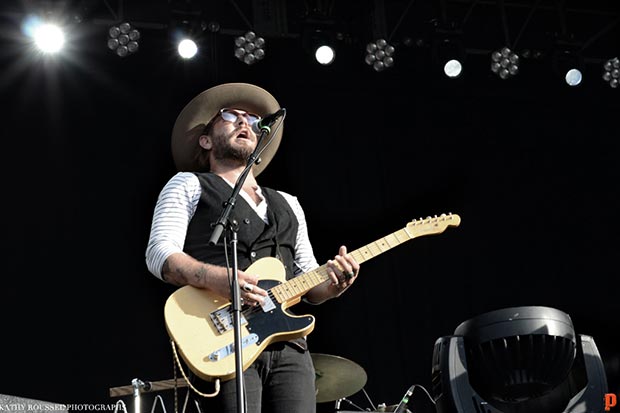