The Skinny: Armed with their unique blend of hard rock and metal, relentless self-promotion, and an unrivaled spirit of hustle, S.Y.F.T (pronounced “sift”) fought their way through to the top tier of Seattle’s legendarily crowded music scene.

Following the release of their debut album, Last Chance For A Legacy, they’ve spent the last two years filling Seattle’s largest venues and dazzling them with signature high-energy shows. Never the same show twice, S.Y.F.T often pulls from Seattle’s vast talent pool to bring audiences fun and interesting guest musicians presented in a unique forum. This includes once using a jazz horn section to fill out a cover of Faith No More that brought the house down.

S.Y.F.T’s brand of rock music has gone to the next level with their sophomore effort New Beginning, produced by Grammy-winning producer/engineer Justin Armstrong. With the hard-driving single “Ten Ton Brick” at the forefront, the band is working with Static Management and TSM to bring New Beginning to music fans all over the world. 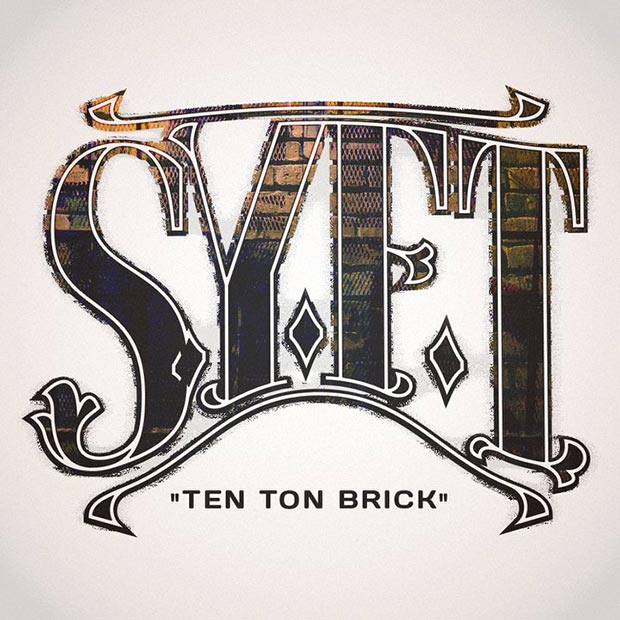 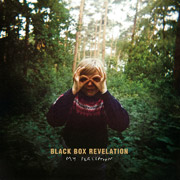