More often than not when I’m eagerly anticipating the release of a record I end up disappointed; on almost every occasion the release does not live up to the hype. There’s an exception to every rule though and Kingdom Days in an Evil Age is just that. As a long time Sleeping Giant fan I couldn’t wait to sink my teeth into this disc and thankfully after a once through I was not disappointed in the least.

While still hardcore at the center of it all, this disc is a much heavier, more aggressive affair than the band’s previous releases. Everything about this record is kicked up a notch, even the lyrics and subsequent messages are bolder than ever before. And in case you weren’t aware of Sleeping Giants’ convictions before this, you’ll know now – this is a heavy, hardcore worship album.

Vocalist Thom Green sounds about the best I’ve ever heard him; he’s extremely passionate about the subject matter and it shows. He is powerful, commanding and really at the top of his game on this release. Regardless of where you stand on the extreme Christian music issue, Kingdom Days in an Evil Age is absolute musical gem and well worth checking out. 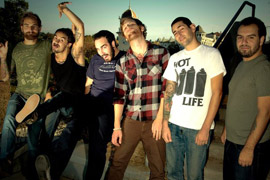 Gear Review: Arsonists Get All The Girls guitarist Jaeson Bardoni on his Framus Cobra Head 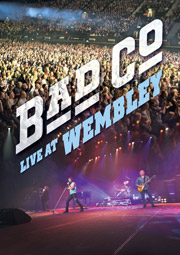