The Skinny: Megadeth’s vital, Platinum-certified album, Peace Sells… But Who’s Buying? has been digitally remastered for the first time and expanded for a commemorative 25th Anniversary release in multiple configurations on July 12th by Capitol/EMI. All of the versions, including a 2CD lift-top box, digital album, and a deluxe 5Disc+3LP box set, include a previously unreleased 1987 concert from the band’s first world tour and new liner notes written by Megadeth’s Dave Mustaine and Metallica’s Lars Ulrich.

The deluxe box set also includes previously unreleased and rare mixes of the album’s tracks and hi res audio for the remastered album and concert, as well as an expanded 20-page book, plus 8″x10″ photos and reproductions of vintage Megadeth memorabilia. The cover of the box uses a new, unique process of lenticular 3D which reinterprets the original cover, creating the illusion of Megadeth’s Vic Rattlehead character jumping out of the art.

How to Enter: Just click on over to www.totalassault.com/contests/251/id/03597/ and fill in the form!

Check out the song: “Peace Sells” 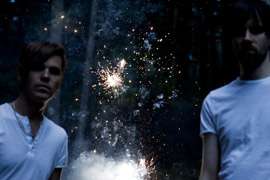 THE FORMS Premiere Music Video for “Fire To The Ground” Online; Kick Off US Tour Tonight 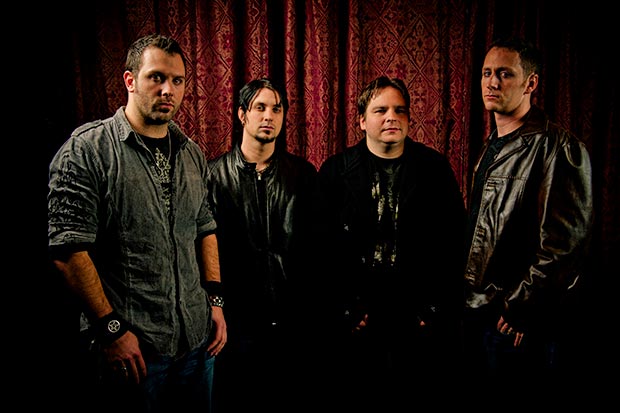