You place the headphones over your ears and press play, spinning the newly-released Jakalope album, Things That Go Jump In The Night. As soon as the fresh, new industrial rock flows up through the headphone cord past your eardrums and deep into your cerebral cortex, your heart starts pounding to the tight, Dave “Rave” Ogilvie-produced beats. Briefly you may think that’s everything, that is until Chrystal Leigh’s upbeat vocals meld in with the sounds.

People have said Jakalope died when Katie B left the band, but I disagree, as Chrystal Leigh presents an equally admirable vocal performance on Things That Go Jump In The Night. Fans should be open minded to the change and listen to what this album has to offer. With this being Crystal’s first Jakalpe album, I am excited to see what the future holds for the new vocalist.

Check out the album: “Things That Go Jump In The Night” 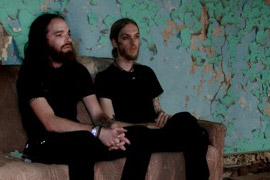 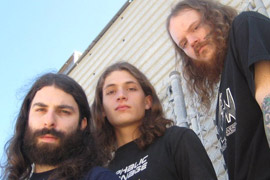