Check out the song: “Procession Of Ashes”

On July 24th and 25th The Heavy Festival will take place at Downsview Park in Toronto, Ontario and Parc Jean-Drapeau in Montreal, Quebec. With a line up consisting of some of the biggest names in the heavy metal world this is a festival that is sure to draw thousands over the 2 day stretch. What many don’t realize is how much work actually goes into the successful planning and execution of a festival of this magnitude. I had the opportunity to speak with Daniel Glick and Nick Farkas, from Evenko in Montreal; the gentlemen responsible bringing the Heavy show together. Here’s what they had to say about the behind-the-scenes preparation for one of Canada’s biggest metal festivals.

How did this festival come to be? From inception, to now being an annual event.
Daniel & Nick: Well the festival itself came together in 2008, which was the first installment. It basically came to be as a means of supporting our loyal local concert goers, who are engrained in the hard rock/metal communities. Montreal and the Province of Quebec for that matter have a huge following within those genres, so we definitely thought it would be a viable show to put together. By “coming together” in 2008, I mean that that was the first Heavy show. It actually come together in the early stages of 2007, putting a show of this magnitude together is a full time job to say the least and takes many hours and man power to get off the ground. There are a large number of European festivals that take place on an annual basis. We basically took that model and worked around a bit to fit for Montreal. We certainly look forward to creating a true fan experience with Heavy for years to come.

How did you come up with the overall concept of the Heavy brand?
Daniel & Nick: Well, like I said above. We took some elements of the European festival model and built our own unique Montreal flavour to the Heavy Festival. The overall thought behind “Heavy” was to assemble some of today’s best hard rock/metal bands and package that with some of yesteryear’s titans and package them together for a truly unique weekend experience. By all means we’re always looking for new and fresh elements that can be added to the weekend, to add to the overall fan experience. Last year we had the legendary Megadeth play an intimate show after day two in a club in Montreal and we added a film night on the Friday where it was all about the genre. You know, we just keep looking at different things and saying “is that something that the fans of Heavy would really get into.” So far it’s been very well received.

How long does it take to put this type of event together?
Daniel & Nick: Well we touched on that a bit above. Heavy is an extremely labor intensive show to put together, there are just so many moving parts. But from the standpoint of putting the talent together to fill out the two days of shows, it’s safe to say that it takes close to a year. For instance, once this years’ Heavy Fest is completed, likely we’ll take a short time to breath before starting to think about 2012. We’ll start piecing a few things together, assembling possible bands for the following year almost immediately. We’d then pare the availabilities down and go full force into developing the line-up in December or January. I mean, for instance, we have a number of bands that are already interested in being involved in next years dates because they were unavailable this year.

You must receive numerous requests from bands to be on the bill, so how would go about trying to get onto a Heavy show?
Daniel & Nick: We design the line up to make sure there is something for everyone. We really like the European festival model where every genre and sub-genre of hard rock and metal is represented so it will appeal to young fans as well as the older ones. Seeing kids in Disturbed shirts rocking out to Warrant at the first heavy show was more than what we hoped for. 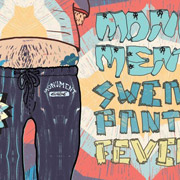 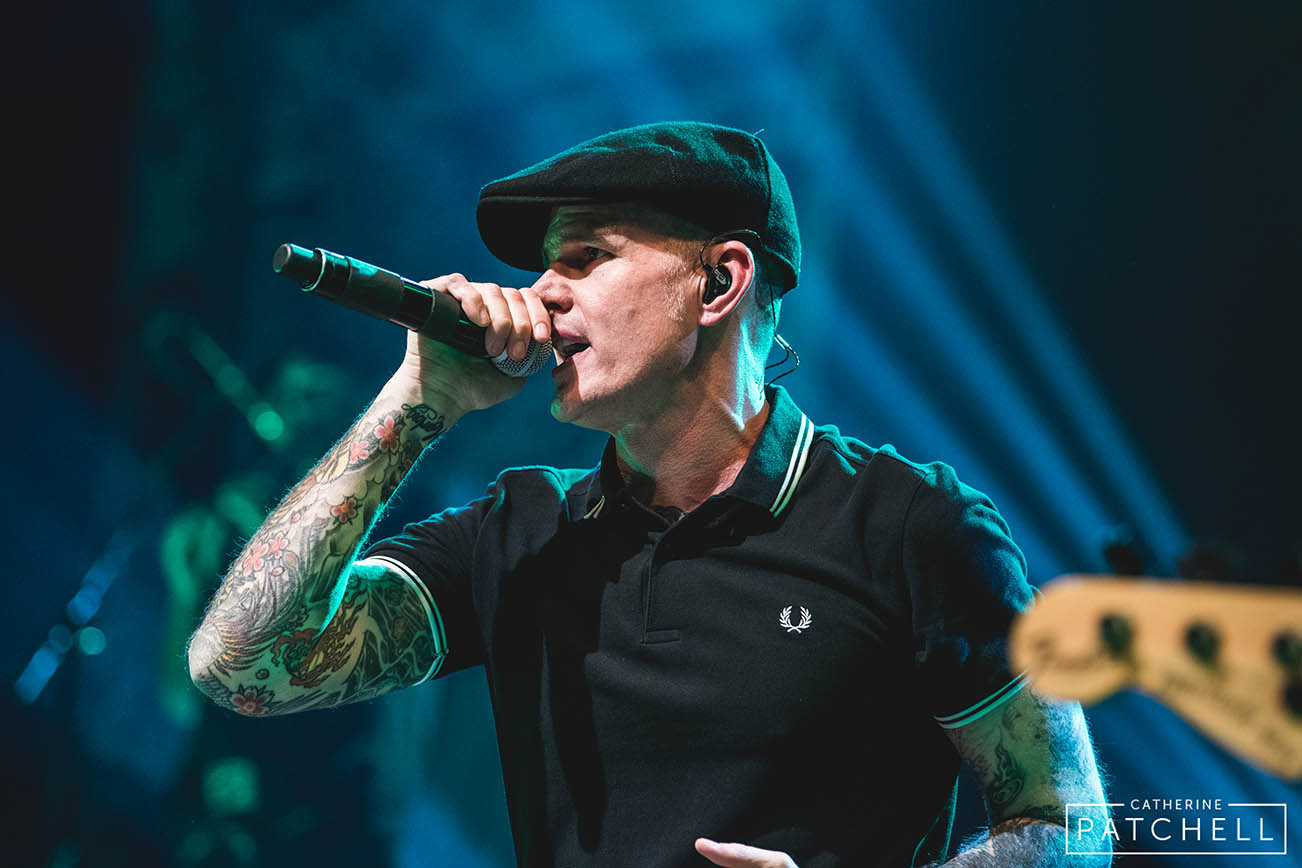