Check out the song: “Turbulence”

Jarret Reddick, vocalist and guitarist for the pop punk band Bowling For Soup took a moment to answer a few questions about the band and their newest release Fishin’ For Woos. Since 1984 Bowling For Soup has been releasing records and touring the globe playing their unique brand of humor-laced pop punk. Here’s how the conversation with Reddick went.

How are you doing today?
Jarret: I am doing fine and you?

I am perfect just sitting on the front porch drinking some coffee waiting on your call.
Jarret: Well I am sitting in the back of the tour bus and I woke up just to talk to you so we are on the same page.

Now that your new record Fishin’ For Woos is complete, how do you feel about it and are you satisfied with the outcome?
Jarret: Yeah, for sure. I am actually more than satisfied. It is our first independent release in over 11 years and it is something we did all on our own and released all on our own. To actually finally have it there and have it being critically accepted and accepted by the fans is a pretty amazing accomplishment for us so I am very very happy.

What is the writing process like for you guys? Do you all write together or is it more the efforts of one particular member of the band?
Jarret: It is mainly just me although I do some co-writes with others outside of the band, with friends that I have written with in the past. I enjoy the co-writing experience because no matter how experienced or inexperienced the person that you are writing with is you can always take something away from the exercise. For the most part it is stuff that comes from my little noggin.

Are there any tracks on the disc that are personal favorites or that have good stories behind them?
Jarret: You know honestly they are all like children and every one of them is a favorite. Every one of them is a story to me and every one of them has a special place in my heart because I know where I was when I thought of the idea or when it was written. It would be hard to pick a favorite, but if I had to I would probably say, “Smiley Face (It’s Alright)” because it is the first song that I ever wrote on piano and I think the melody is different for me and it is one of those songs that I am just really proud of.

You mentioned it earlier, but did you ever imagine you would still be doing this after 17 years?
Jarret: Absolutely not. We started out just doing this for fun and the fact that we are able to do it for a living is still amazing. We are little bit older and a little bit more tired, but we are still having a good time and we will keep at it as long as we can.

Do you find the rigors of touring taking more of a toll on you as you get older?
Jarret: Yeah, for sure. The whole homesick thing starts to get to you as well. Once you are grown up and have kids and a life, a dog and a house it becomes a lot harder to be gone so it is just a matter of balance and figuring out how long it is that you can be out and about and when you need to be home. So I think we have found a good balance for that recently and it is all working out great.

How do you keep up with the physical demands of a tour? Do you do anything special or do you just get out there and get your legs?
Jarret: We don’t go through any dramatic rehearsals or anything like that. We have always been a sort of off the cuff organization and not a lot of prep goes into it. A lot of that goes to the fact that we sort of have this down and we have been doing it for such a long time.

What do have planned after this tour?
Jarret: We have 2 more shows and then we have a small run in Texas, a festival in the UK and in July we will be spending most of the month in Asia with the Navy and then in August we are back in the U.S. Going to the West Coast.

Spending time in Asia with the Navy is going to be pretty cool I would think?
Jarret: Yeah it is always really cool to do stuff with them. We just recently did some stuff with them in Guantanamo Bay and it is always a good time. It is something that really makes you feel good. We have been doing the USO thing for many years and we really really enjoy it.

What would fans be surprised to find on your iPod?
Jarret: Probably Dolly Parton.

Can you tell me about a book or two you have read that you think others should read?
Jarret: Anything by the author Christopher Moore.

If you had not become a musician what other career path would you have liked to attempt?
Jarret: I probably would have been a psychologist.

Any closing words at all?
Jarret: Yes, come see us live. 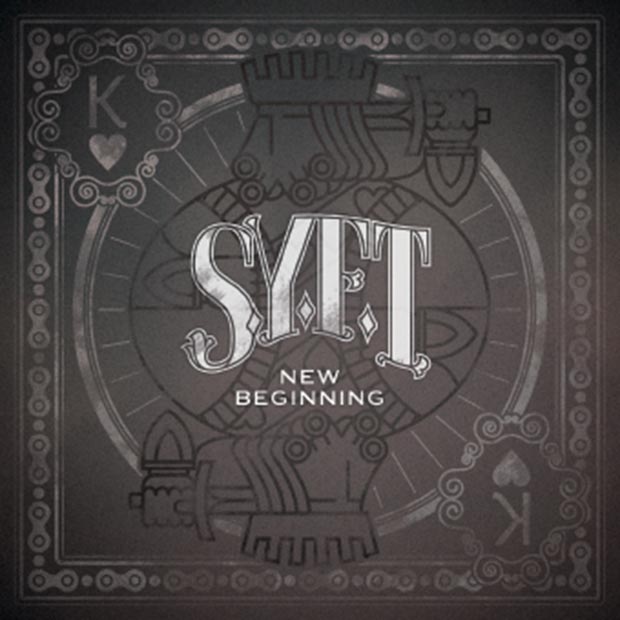