I recently had the opportunity to speak with the members of the Alternative Rock band Fools For Rowan about their latest release, Twisted, Tied Up, Tangled. The Nashville-based band has been steadily gaining a loyal fan base by playing a brand of music that is easily accessible and radio friendly. This CD combines great songwriting and a brilliant production with hooks so catchy you won’t be unable to get them out of your head long after the player has stopped. The band is getting ready to hit the road for a U.S. Tour. Here’s what they had to say about their new release.

What was the writing process like for this CD? Did you guys all write together? How long did it take?
FFR: The writing process was awesome! We’re lucky enough to have Shaye Smith, a Grammy-nominated songwriter, as co-writer and co-producer on every song on this record… so we had the best in the business! Lead singer, Erin Mullins, co-wrote all the songs on the record along with Smith and 3 other co-writers over the span of about 1 year.

The name of the band, Fools For Rowan, is interesting to say the least and sounds as if there is a story behind it. Where did the name come from and what is the story?
Erin: I came up with the name ‘Rowan’ when I combine my mom’s name, Robyn, with my grandpa’s name, Darwin. They were the ones who encouraged me to chase my dreams so I thought naming this band after them was only right! The ‘Fools For’ just seemed to fall into place.

Give us some insight into the record and meaning behind its title?
FFR:We really wanted to create a record that meant something. A record that you could play over and over without getting tired of. Each song has its own character. We have a song for your tough day and another song for rocking out driving down the freeway in your car. It was important to us was that each song be able to stand alone as a quality single with emotion, purpose and musicality. In today’s music industry, there really is no room for filler songs that just take up album space. Most of all, each song has a meaning and interpretation for each of us. How a song affects you may be different from how it affects one of us, but what matters is that it is making us feel something, it’s taking us to that awesome place only a great song can!

Are there any tracks on this record that are personal favorites or that have good stories behind them?
FFR:Every song has some sort of significance to us, but a couple of our personal favorites would have to be “Light Me Up” and “No”. There’s something unique and powerful about these two that made them so cool to record and a blast to play live. “It’s Alright” is a fun song with a great story behind it because the lyrics start out recounting a bunch of bad things happening, like finding out all your bread is moldy and that your dog has eaten your shoes…and it turns out that this really was a literal day in the life of Erin Mullins, lead singer. Sometimes when you have a bad day you just have to turn it into something good like a song!

How does it make you feel when the emotion and power that you envisioned in the recording studio, comes to life while playing in front of a crowd?
Erin: It’s even more than I could have envisioned! The songs take on a life of their own in the studio, and then once you play them for an audience they become even more alive and that is when the emotion and power is palpable…it’s amazing!

Every band has its musical influences. What are some of the other bands and artists that have greatly influenced you guys and your music?
FFR:We have been influenced by so many bands, both individually and as a whole band. Probably some of our greatest collective influences have been the classic rock bands of the 70’s and 80’s. Bon Jovi, Heart, Fleetwood Mac, but we also have a lot of current influences like Nickleback and The Kings of Leon.

What artists would fans be surprised to find on your IPod?
Erin: Reba McEntire

Tell me about a book or two that you’ve read that you think other people should read?
Erin: Your Best Life Now

Ryan: My Utmost For His Highest

Aaron: Lord Of The Rings

If you had not become a musician what other career path would you have liked to attempt?
Erin: Make-up artist

If you were a superhero, who would it be and why?
Erin: Wonder Woman, because she kicked major butt in hot pants and heels! My hero!

Rachel: Robin. Sometimes Erin and I joke that she is Batman and I am Robin, I really like the sidekick aspect and let’s be real, who doesn’t want to run around in green tights!

Ryan: Spider-Man, so I could have “spider-sense”

Aaron: Superman… I would help people for no reason and with no agenda.

Jordan: The Flash, so I could play faster!

Do you have any touring plans made yet?
FFR: We don’t have an official 2011 tour at the moment, but we definitely WILL be touring the country this year, so stay tuned for that! 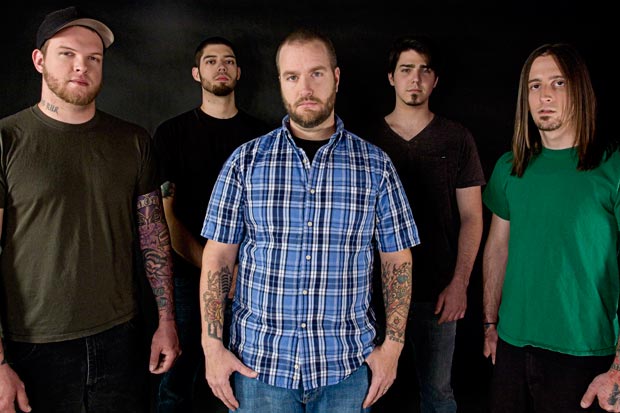 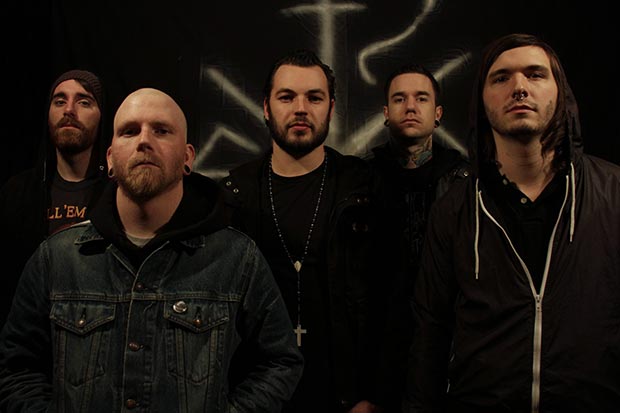