The Skinny: Off the heels of 2009’s Blind Faith Loyalty, critically-acclaimed melodic thrash metallers Crown The Lost return with their third album, Cold Pestilent Hope. Recorded during the first half of 2010 at Soundscape Studios in the band’s hometown of Pittsburgh, PA with producer Dave Watson (Argus, Mantic Ritual, Hero Destroyed), Cold Pestilent Hope finds Crown the Lost further exploiting its melodic thrash metal template, and is the logical extension from Blind Faith Loyalty.

The album is the first to feature lead singer Leon Mallah, and the rhythm section of Timothy J. Boyle (bass) and Argel Marchelletta (drums), who join founding member/rhythm guitarist David E. Gehlke and lead guitarist/vocalist Joe Bonaddio in the Crown the Lost ranks. The band has already shot a video for “Separate Blood From Waste” and plan spend the remainder of 2011 engaged in a spate of live activity in support of Cold Pestilent Hope.

“The first song we wrote for Cold Pestilent Hope (back in January of 2009, I reckon), ‘Breathe Into Emptiness’ has become an instant favorite amongst those in the band. It was written about a certain ex-band member who came precariously close to breaking up the band, so it was good fodder for me lyrically. We initially demoed the song that summer with an older version of the band, but the actual studio version of the song (the one you’re hearing) totally annihilates it.”

“When we got Leon (Mallah, vocals) into CTL, it was the first new song he sang with us and he hit it out of the park, so I knew it was going to end up as one of the better tracks on the album. Structure-wise, it’s really simple and perhaps that’s why it works so well in conjunction with the vocals. Plus, we’re all suckers for a good groove and some thrash beats, both of which the song has in spades” says David E. Gehlke. 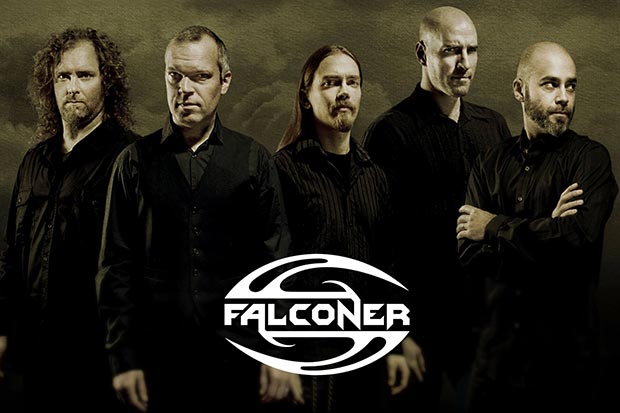 FALCONER Premiere Music Video for “By The Roses Grave” Online 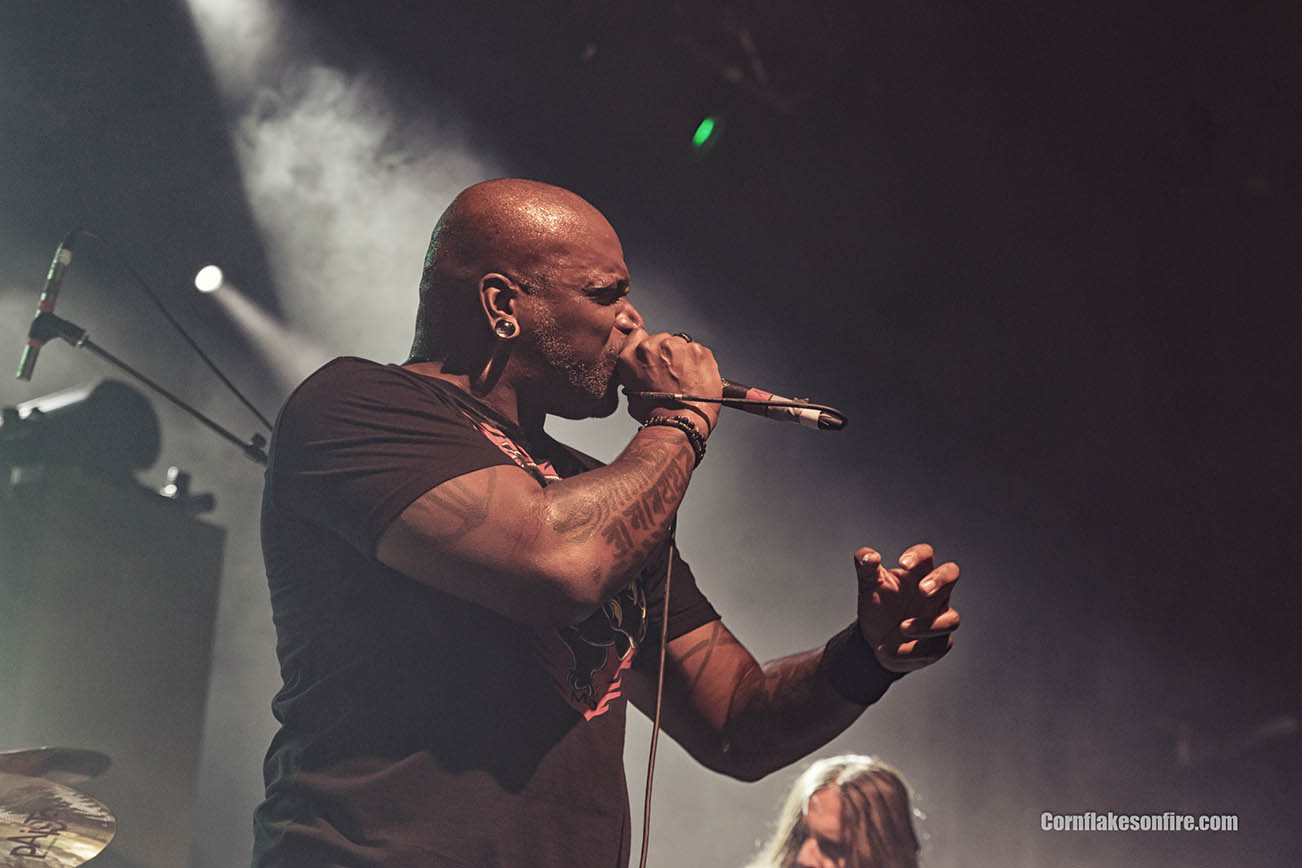