About the album, vocalist/guitarist Chad Wolf says, “It sounds bigger, and it feels bigger. I wouldn’t say that this is a concept album, but there’s a sense of freedom that runs through this group of songs: the idea of having the faith to let yourself go and do something crazy.” 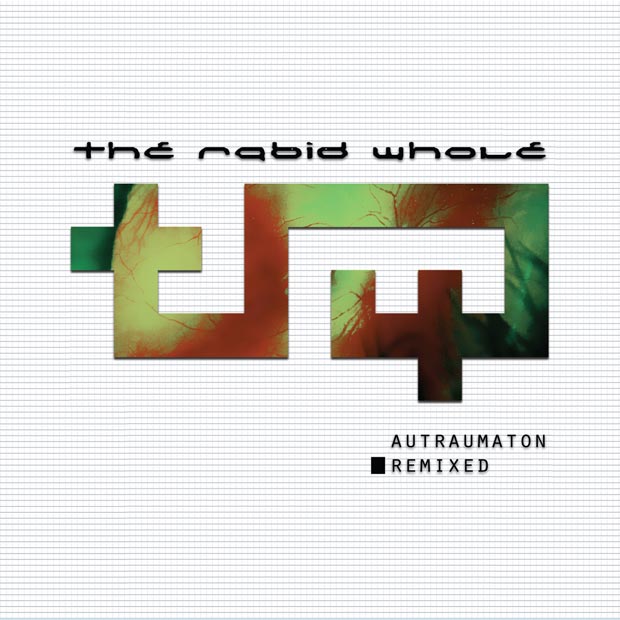 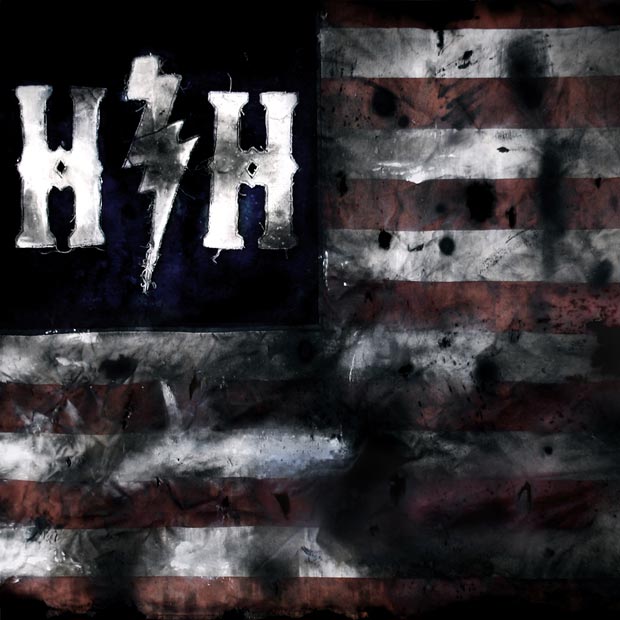