Formed in 1973, Bad Company went onto define classic rock as we know it with a string of hit singles throughout the 70’s and 80’s. Songs such as “Feel Like Making Love,” “Shooting Star” and “Bad Company” are still staples on every classic rock station in the country. Live at Wembley is a homecoming of sorts for the band as it features original members, Paul Rodgers, Mick Ralphs and Simon Kirke recorded in 2010 on the tail end of the band’s reunion tour in their home country, the U.K.

From an audio standpoint the band sounds unbelievable. After almost 40 years they’re spot on and vocalist Paul Rodgers looks and sounds phenomenal. This is a band that has aged gracefully and, like a fine wine has gotten better over the years. The performance is visually stunning as well with a huge, impressive production. With large LCD panels as the backdrop fans in attendance of this performance were certainly treated to something extremely special. Top to bottom this is a stellar performance and what I feel is a perfect snapshot or time capsule of one of the best known classic rock bands of all time.

As far as the DVD itself goes, the footage is crisp, clear and pristine and the 5.1 surround sound is phenomenal. The inclusion of bonus footage in this package is more than worth the price of admission in and of itself and as far as live DVDs go, this might very well be one of my all-time favorites.

Check out the song: “Bad Company” 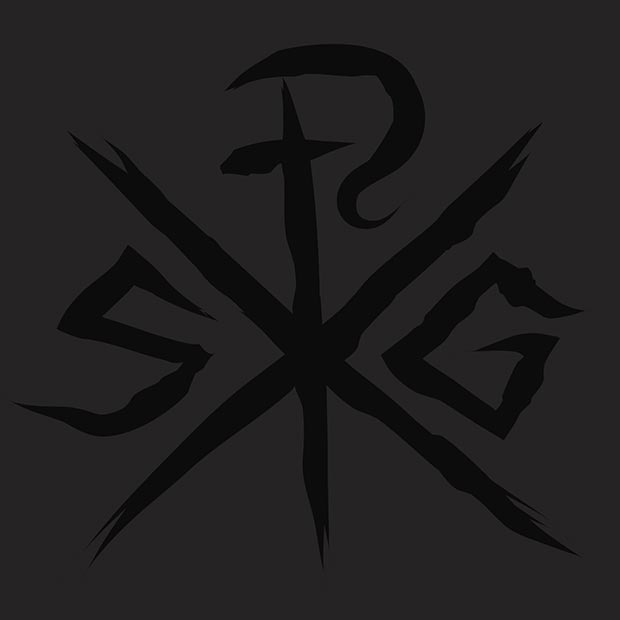 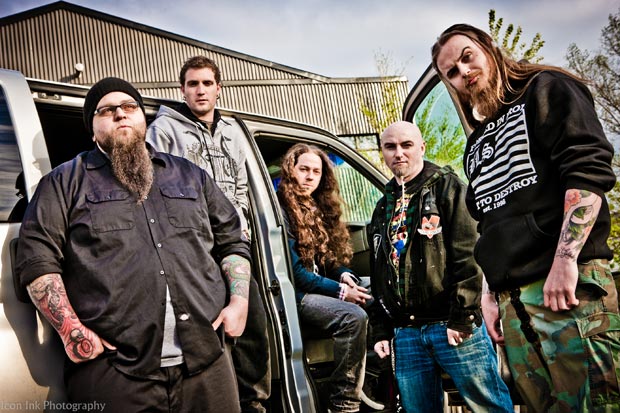