One of the summer’s surprise alt rock hits has been Under the Influence of Giants/Hometown Hero singer Aaron Bruno’s AWOLNATION. Second record Megalithic Symphony was released back in March but it’s really just started to catch on in the last two months or so thanks to the hit first single “Sail.” “Sail” has been a stable of alternative rock radio but if you thought it was the only good song off of Megalithic Symphony then think again.

The second single “Burn it Down” is a fast-paced, quick moving rocker. The song features some awesome drums that really get the song moving with some cool distortion on Bruno’s voice during the verses. When listening to the song closely you’ll notice a lot of layering and cool little effects that you wouldn’t pick up on during a first listen. “Burn it Down” is one part faced-paced punk rock with some interesting electronic layering mixed in. The track could use some “rawness” but it sounds like Bruno accomplished what he set out to with this particular number. If you haven’t already, get Megalithic Symphony. You won’t be disappointed.

Check out the song “Burn It Down” here. 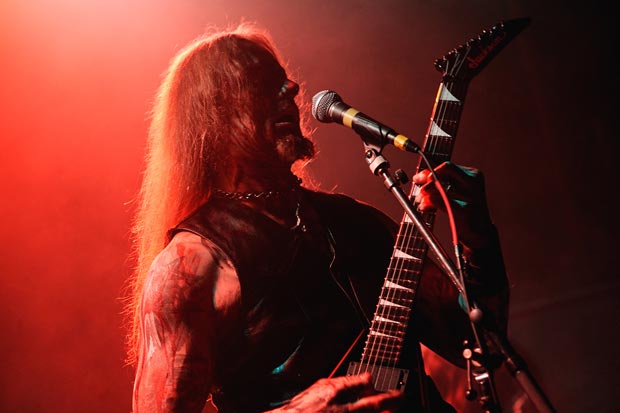 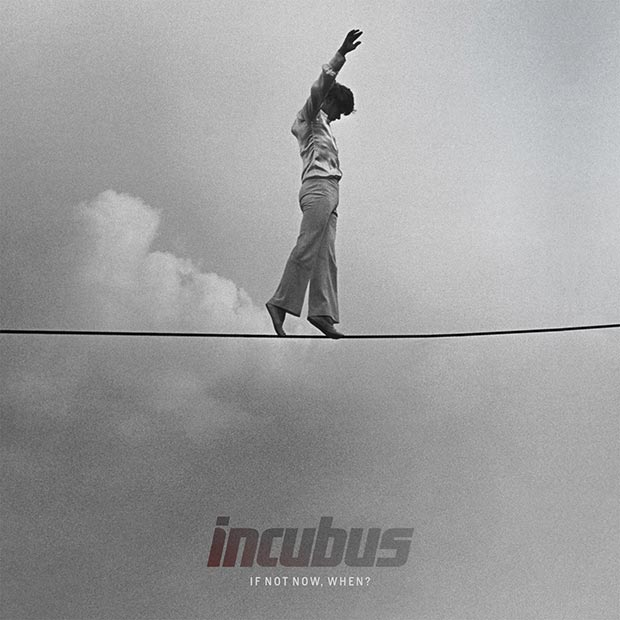