The Skinny: The idea behind Ära Krâ’s (or Aera Kra) self-recorded and self-released debut album Ferne Tage was to write a catchy record that follows a musically straight line and tells a story that can be interpreted in many different ways. The group’s main goal was to focus one’s attention to nothing less than the music itself. This is the main reason why the band refuses to mention their names and origins as well as not having their faces shown in band photos. 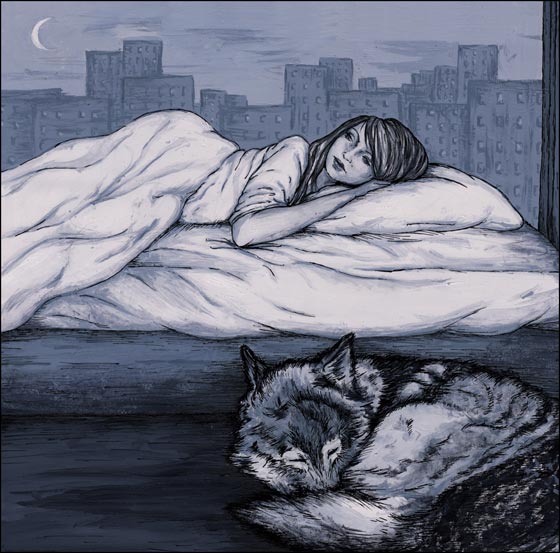 The band’s decision to self-release Ferne Tage on April 15th, 2011, was totally intentionally. Most record companies insist on their old structures and ways in which to distribute a record. However, with the internet (pros and cons aside), it’s now more than ever easier to promote a product. As such the band is trying to break new ground with their latest release and make it available both as a “Pay What You Want” Download via Bandcamp and as a Limited CD edition which includes an 8-page booklet for all the collectors out there… or those who still value a CD as a format for audio in our modern Ära.