Author Mick Wall takes on the task of documenting the rise of what is arguably the biggest heavy metal band of all time, Metallica. As a fan of the band from the very beginning back in the early 1980’s, I was more than ecstatic to dig into this incredibly detailed and lengthy biography. As a personal friend of the band Wall has access to and incredible insight into the musicians and has done a wonderful job of compiling his first hand observations and interviews to construct an unbelievable portrait of the machine that is Metallica.

Enter Night chronicles the band’s humble beginnings in Los Angeles, California as young, naïve musicians with a vision to world domination two decades later; they have been inducted into the Rock and Roll Hall Of Fame and they have sold more than 100 million records making them the fifth largest selling artists of all time. Along the way Wall delves into the band’s inner workings and inner psyche, touching on substance abuse and ultimately the incident that forever changed them, the death of bassist Cliff Burton.

Enter Night differs from the many other band biographies on the market though and you won’t find pages filled with lurid tales of sexual escapades. As one would expect from a Metallica biography there are substance abuse problems and stints in rehab, but underneath it all you’ll find a raw, honest, sometimes eye opening look at a young band that invented and defined the thrash metal genre.

Over the years they continually found ways to reinvent themselves in an effort to stay relevant and eventually they conquered the world of heavy metal. While Enter Night is not always pretty, it’s a smooth read that I feel really delves deep and intimately captures the personalities of each member of the band; especially when it comes to Hetfield and Ulrich. It’s especially interesting to watch the evolution of the each specific band member as they became increasingly successful. At the end of the day I think Enter Night is a fantastic look at one of the most important metal bands of all time.

Check out the song: “Enter Sandman” 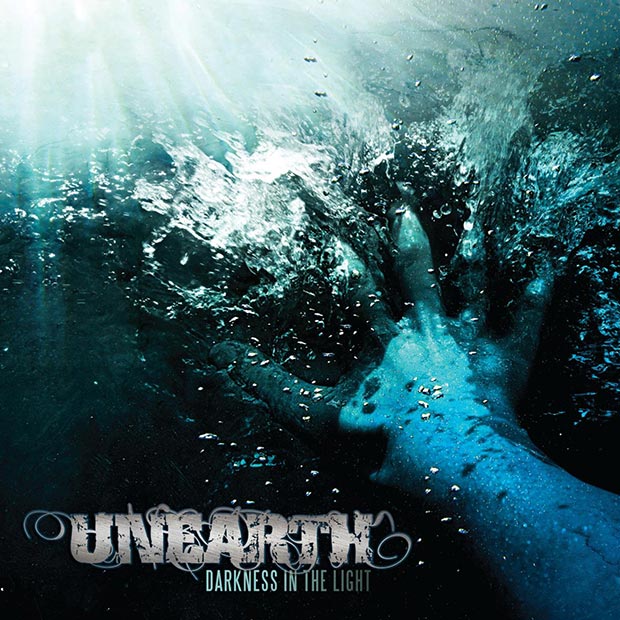 Unearth – “Darkness In The Light” 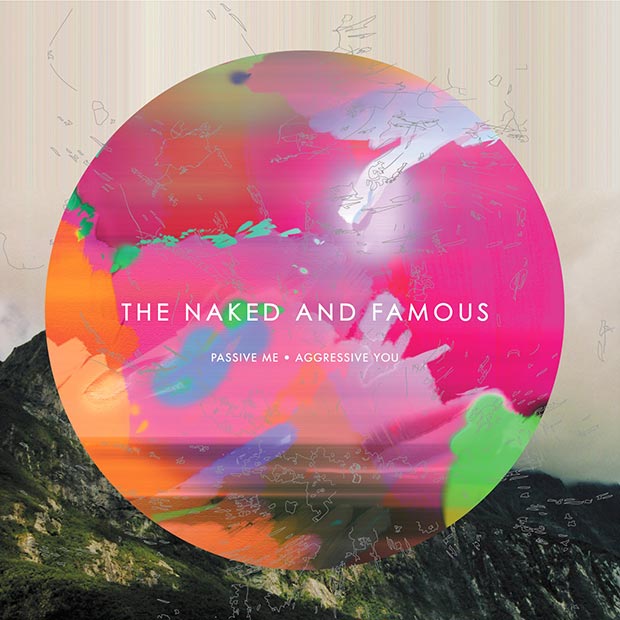 The Naked And Famous – “Girls Like You” [Song Review]