Secrettes is making a name for themselves in the Toronto music scene and have just released their self-titled debut EP. Tickling the ivories, for lack of a better phrase, is Dan Miller aka “Wolf”. Wolf recently took sometime to tell us, and you, all about his Roland JP-8000. Check out what he thinks of this crazy music box and why he uses it!

What one piece of equipment do you use to obtain your signature sound?
Wolf: Personally, I feel that one of the more important components of Secrettes’ sound is my Roland’s JP-8000. It’s basically a digital emulation of the old Roland Jupiter synths from the 80’s (giving particular attention to the feature set of Roland’s amazing Jupiter 8).

What about it makes it so important to you?
Wolf: It’s the first synth I ever really got to know inside out. The interface is really easy to use, I know every sub menu by heart and I can get pretty much any type of patch together in less than a minute.

What are the major pros and cons?
Wolf: One of the major pros of this synth – aside from the aforementioned intuitive layout – is the fact that it has tempo-syncable delays and LFOs. The tempo-syncable delays, in particular, allow me to emulate the sound of sequenced 16th notes just by playing 8ths with the delay set to 16ths or dotted 8ths; this feature alone is a major plus. The tempo-synced LFOs come in handy a lot as well, certain parts of the live show just wouldn’t be playable without this feature.

Probably the most important feature for me though is the fact that you can split the keyboard and have two patches (each patch built with two oscillators) running simultaneously. For the live show, I’m always playing a bass patch with my left hand and the lead synth parts with my right. The one downside to this though is that both sounds cannot be routed to separate outputs as the JP only has one stereo out and a headphones out which are basically just outputting the same thing.

As far as other cons go, I remember reading reviews back in the day that complained about the actual sound of the oscillators themselves. Honestly, with a bit of EQ and clever use of the filters, the JP can sound pretty amazing if you know what you’re going for.

How long have you used this piece of equipment and would you ever change it?
Wolf: I’ve owned the JP for well over a decade. It’s been a major part of every project I have ever played keys for over the years and it will probably continue to remain so for as long as I’m making music. I assume we’ll be hearing much more of it on future Secrettes tracks on the next album as well… 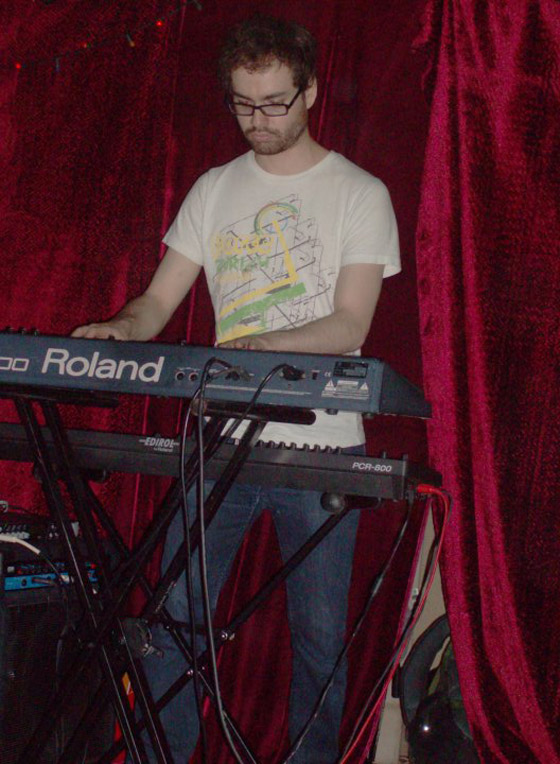 Check out the song: “Random After Party Dance Floor Make Out”