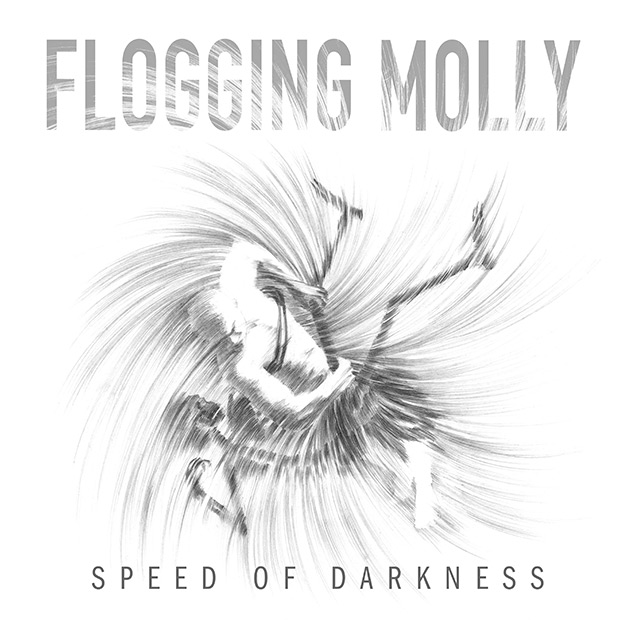 Flogging Molly is a band that knows exactly what their fans expect from them, and their latest release, Speed of Darkness, doesn’t fail to deliver their brand of fast, catchy, semi-traditional folk/punk music. Though there isn’t a lot of new ground covered on this album, songs about drinking, love, death, politics, and history are what this band does best, and the writing has yet to get stale.

Musically, the record isn’t really a departure from their older material, although I’m fairly sure the use of horns on a few songs is a first for the band. Standout tracks include “Revolution”, as catchy and defiant a song as the band has ever done, and “A Prayer For Me In Silence”, a sombre duet that may be one of my favorite songs the band has recorded yet.

Speed of Darkness isn’t a revolutionary release by any means, but it’s solid throughout, and I think just about anybody could find something about it to like.

Check out the song: “Don’t Shut ‘Em Down”