The Skinny: The Perms’ 5th album is special. In an industry where bands are lucky to last past their first single, this group has stood the test of time and continued to find success in creating stick-in-your-head songs. Their friendship and shared passion for making music that matters has been the motivation that drives this band forward.

When The Perm’s started writing for the new album, it became clear that the band wanted to push the boundaries of their songwriting while keeping the hooks and energy that have
created their own sound. There was a renewed sense of freedom and an “anything goes” mentality. The only rule was that the song was most important. If an idea worked, it was embraced. If it didn’t, the band quickly moved on. The band thrived in this creative atmosphere and the results were 10 fresh tracks that showcased the group’s ability to write harder-edged, hook-filled songs that effectively transfer over to their energetic live performances.

The Perms are an alt-rock trio from Winnipeg, Manitoba, Canada. The group is made up of Shane Smith (bass/vox), Chad Smith (guitar, vox), and John Huver (drums). The band formed in 1998 and has released four prior albums. 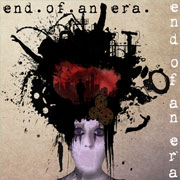 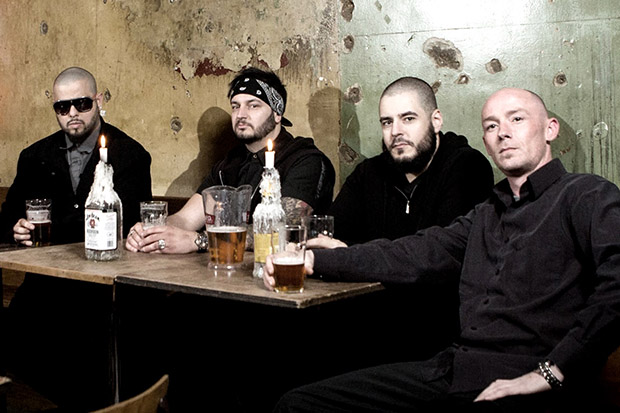