Brooklyn’s Shinobi Ninja released their anticipated debut full-length, Rock Hood, on April 5th, gaining placement on the iTunes Alternative homepage. MTViggy says “blending the lilting melodies of reggae with the volume of metal and the rhythm of hip hop, Shinobi Ninja is like an out-of-control house party”, and after spending the last 3 years ripping across the country, playing with Slightly Stoopid, Vonnegutt, and Street Sweeper Social Club, (and plenty of house parties), the Ninja’s are obviously not the only ones excited to see Rock Hood drop nationwide.

Along with the record comes a whole new line of merchandise, including a one-off with Skullyboom offering a limited edition Shinobi Ninja portable speaker, custom 4 Knuckle Ring USB drives featuring the unreleased Lil’ Bud EP and all 4 of Shinobi Ninja’s music videos, and a series of Shinobi Ninja trading cards. 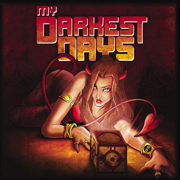 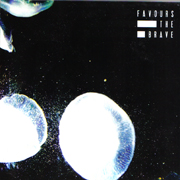