Night Ranger doesn’t recreate the wheel on their new disc Somewhere In California, but rather stuck close to familiar territory, releasing a record that consists of great big choruses, lots of sing-along moments and a pristine production. While this record doesn’t tread new territory, it doesn’t necessarily miss the mark entirely either.

I predict it will be a favorite of the scores of fans out there who either grew up listening to these guys or like their music more along the super-polished, uber-commercial lines. Compared to most of the 80’s bands that have come and gone Night Ranger has released a good disc that doesn’t seem forced or the result of a need for a quick buck. These guys still have the chops and they’ve always been great at writing the radio hits. Fans of the band will totally dig this disc, as for me I did not dislike it, I just don’t think it’s very memorable.

Check out the song: “Growin’ Up In California” 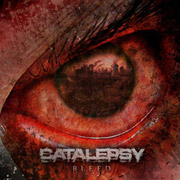 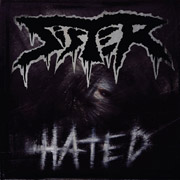