LoNero is one of those rare bands that stray away from trends and the beaten path. They are four musicians that got together to create a new genre of instrumental rock, Guitarcore, a genre all their own. So infectious that even those that don’t listen to rock find themselves headbanging and foot tapping to their unique brand of Instrumental Guitarcore.

LoNero’s debut cd Relentless (released with a month long promotion from Apple Computers) is 14 tracks of punishing rhythms, beautiful acoustic and infectious melodies. Built on the principal that the song should always come first, Relentless proves that you can still be instrumental and gain a wide and varied fan base without having to follow what others have already done.

Currently, the band is set to release their new album J.F.L. on May 23rd, 2011 which was produced by Grammy award winning producer Michael Rosen (Metallica, Joe Satriani, Papa Roach, Santana, Todd Rundgren, Testament, and many many more). The band plans to tour with endorsements/sponsorships from products such as Peavey, EMG, Hot Picks, Seymour Duncan, Dunlop, and Rebel Straps. 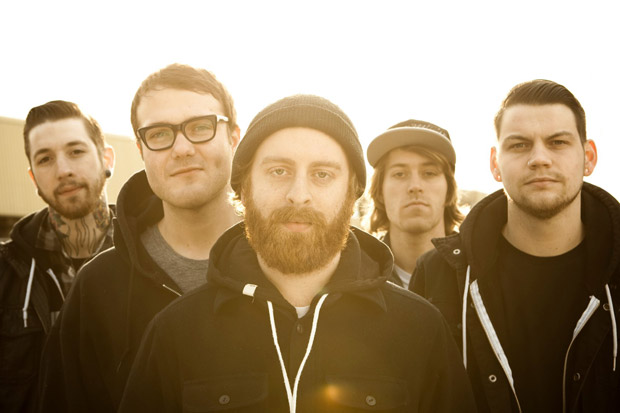 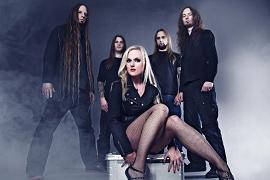