Today, Metal Injection hosts the premiere of Havok’s latest video for “Covering Fire.” Shot in Tyler, Texas, produced by Mike Gillespie and directed by Brian Jaynes, “Covering Fire” is the fifth track off the band’s critically-lauded ‘Time Is Up’ full-length, released earlier this year via Candlelight Records. You can watch the music video HERE.

Comments guitarist Reece Scruggs: “We’re extra pumped to release our first video off our new album. “Covering Fire” is an awesome song about the hell of war and what may go through a man’s mind in the grips of combat. This video has it all: hair, guitars, fire, smoke, planes… everything a metalhead would need in a music video! So check out the video, buy our album and then catch us on tour with Forbidden, Revocation and White Wizzard in a city near you!” 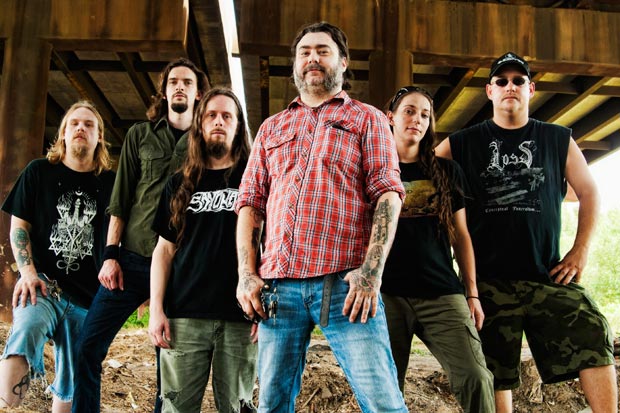