Gaggle of Cocks (GOC) emerged from the bowels of NYC’s lower east side music scene in 2001. They fought their way to the top of a pecking order that included such New York City underground icons as The Bullys and The Toilet Boys. Within a year GOC was hammering it out regularly at legendary and now-defunct clubs such as CBGBs, The Continental, Don Hills and L’Amour.

In 2002 GOC self-financed and independently released their debut CD, American Trash (produced and engineered by Ron Allaire) and Screaming Ferret Wreckords re-released the album in 2008. Now, gaggle of cocks has once again put their DIY ethos to work and churned out a new album, Low Class Trendsetter. Recorded at Riverfront Studios in Greenpoint, Brooklyn and produced by Stacy O’Dell and Pat Harrington, the buzz around this latest release is electric. 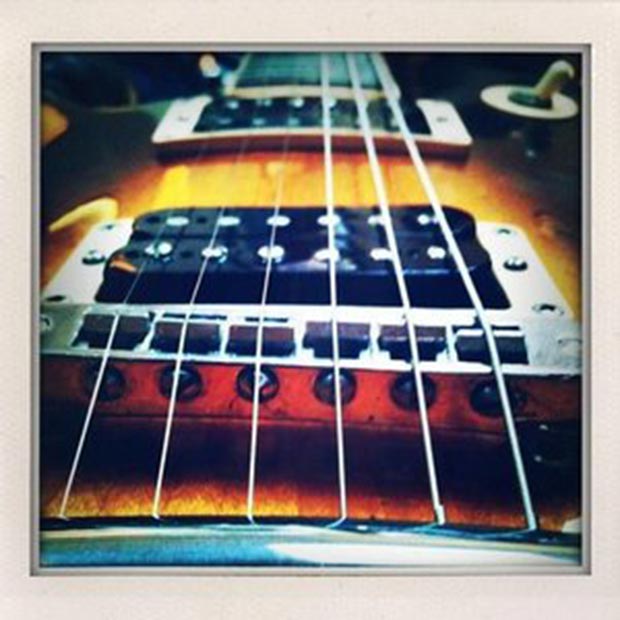 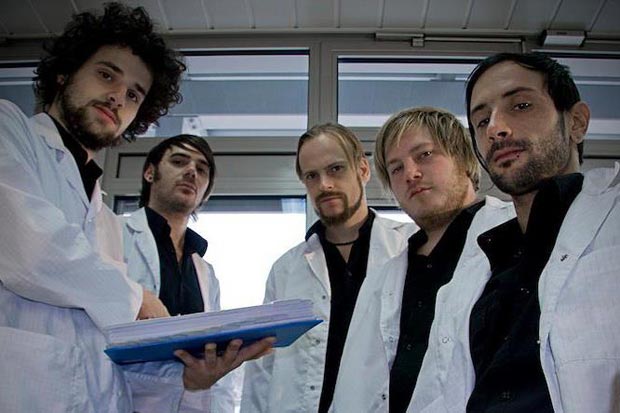 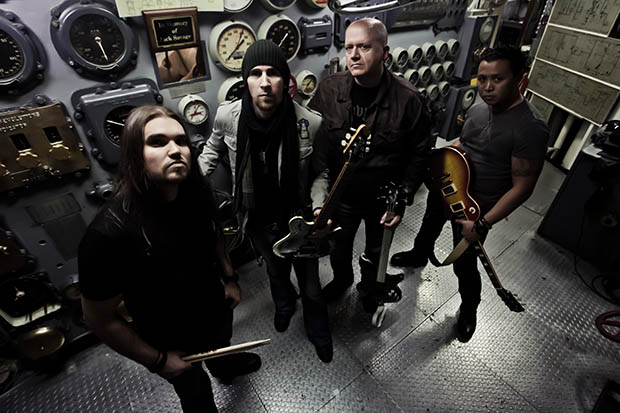