The Skinny: A buried existence was born in 2008 thanks to the union of four musicians from the Calabrian metal and hardcore scenes. With a passion for extreme sounds and bold social issues, the first step was to produce their debut EP Ferocity. This 4 track EP and promo was what the band dubbed Bastardcore.

These initial songs have been well received and acclaimed by fans and metal sites and webzines alike. In 2009 the band began to increase their live activity and played festivals and memorable gigs with bands like Napalm Death, WFAHM and Tesseract. Now, after a year of work, the band is ready to release their debut album The Dying Breed. It was recorded at Soundfarm studios in Italy during winter 2010/11. Get ready for madness! 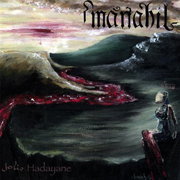 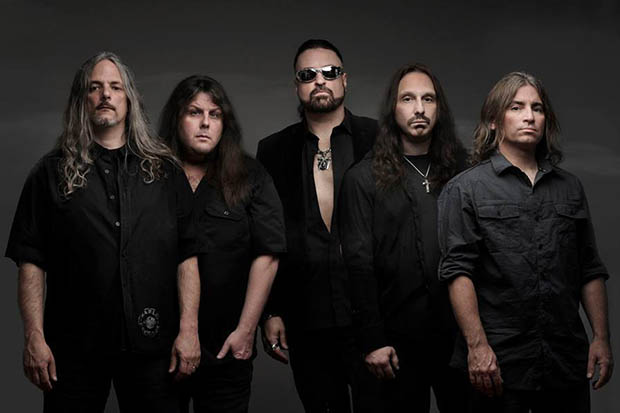