The fearsome five of Western Canadian shock rock have been quietly receiving praise from independent radio and press regularly since their first self titled full-length was circulated in 2001 and the group embarked on the first of several small scale Western Canadian tours. The NJC has since appeared on more than a dozen independent Canadian radio charts including national top 100 and loud charts.

Playing their first concerts as a trio in 1996 and landing their first record deal with independent American label Transparent Records in 1998, the NJC have never ceased to march onwards, gradually transforming into the colorful group on stage today – bloody and iconic frontmen Horde and Swarm on guitar and bass respectively, legendary Saskatchewan shred hero Fury on lead guitar, the unsettling Brother Vitruvius on keys, and the leather-masked Rat King on drums.

In addition to the traditional rock instrumentation, the band can also expand to a septet with Luminous on electric cello and Poison Candy on theremin. The New Jacobin Club is joined on stage by The Angry Teeth, sideshow performers who bring to the experience an eye-popping array of disturbing visuals including stunts with broken glass, machetes, syringes, staple guns, sledgehammers, torches, and the ever-popular flaming hula hoop (just to name a few).

The band is currently pressing onwards with plans for a 4th studio album. It has already been revealed that the upcoming release will be an epic cd/dvd concept album entitled This Treason, an occult medieval tragedy loosely based on the true life and death of England’s notorious warlord Sir Hugh Despenser. With an ever-changing ever-expanding live show that is capable of everything from acoustic trio performances to grand rock opera complete with dancers and fire eaters, the New Jacobin Club are serious about feeding their audience the juicy red meat they’ve been lacking in their entertainment diet. Rott ‘n Roll. 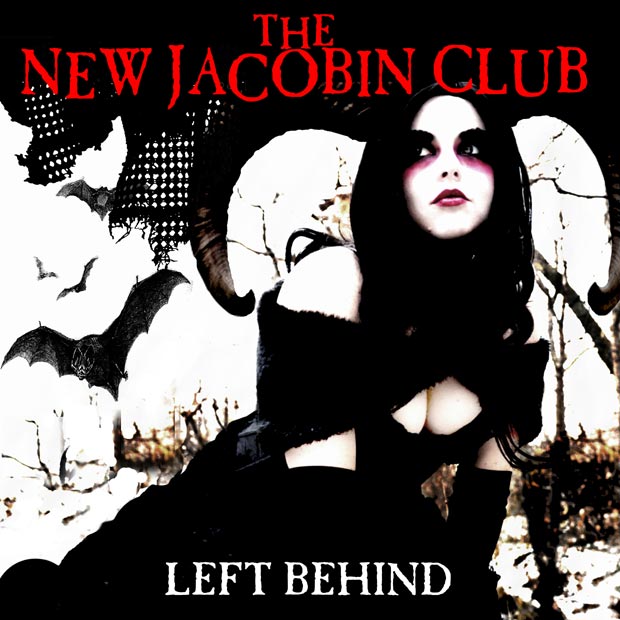 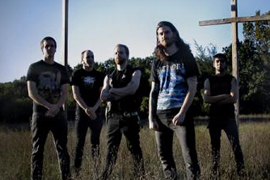 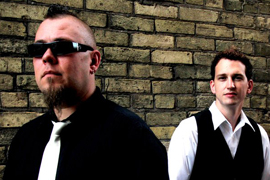