In 2008, long time guitarist Timo Tolkki left Stratovarius and signed over the Stratovarius name, royalties and catalog to Timo Kotipelto, Jens Johansson, and Jörg Michael. What have these boys done since then? They recorded a new album Polaris and also re-released a special edition version of Infinite. This re-release comes as a two disc set, and boasts more new tracks.

If you’re familiar with Stratovarius or Infinite, you’ll already know how this album sounds – it’s power metal with great rhythm instrumentals and keyboards that take on some great leads giving the music a face. Timo Kotipelto also delivers some high vocals and leads the band from start to finish. Now you’re probably asking yourself why buy the special edition of Infinite? Well, it comes with a second disc that consists of 3 new songs, 2 demos and 2 live tracks. And if that isn’t enough, the album artwork has been digitally remastered, making the original version appear faded.

The special edition of Infinite needs to be owned by every Stratovarius fan. It’s one of the great power metal records of 2000. Make sure you grab a copy of this… it’s definitely worth every penny.

Check out the song: “Hunting High And Low” 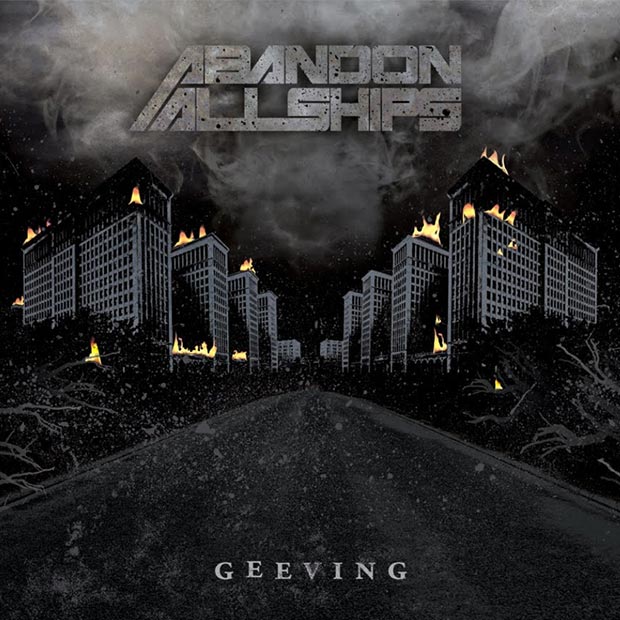 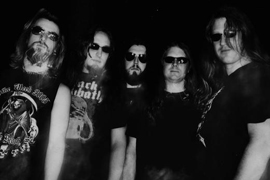