The Russian hard rock outfit Pushking has just released their newest CD, The World As We Love It. The widely popular band has released more than 15 albums over the years and this time out they’ve collaborated with a veritable who’s who in the music business – every track on this disc has a guest musician or vocalist. Some of the musicians that have lent their talent to this project are Paul Stanley, Glenn Hughes, Joe Lynn Turner and Steve Vai. That list is not an all-inclusive list though as there are many more well-known names represented on this release.

I wasn’t sure what to expect when I popped this disc into the player and I was pleasantly surprised by what I found. This is a really good-sounding hard rock record. For the most part the lyrics are in English however there were occasions when they are sung in something other than English, I’m assuming Russian.

Just as you’d expect when you include a list of musicians of this caliber you end up with one hell of a record, how could you not? Really this is a great record to kick back, marvel at the talent assembled and just enjoy the overall vibe. I found it to be quite enjoyable myself; sort of like an all-star jam captured on a disc. I would recommend checking out, The World As We Know It; it is a really good listen.

album reviewpushkingthe world as we love it
0 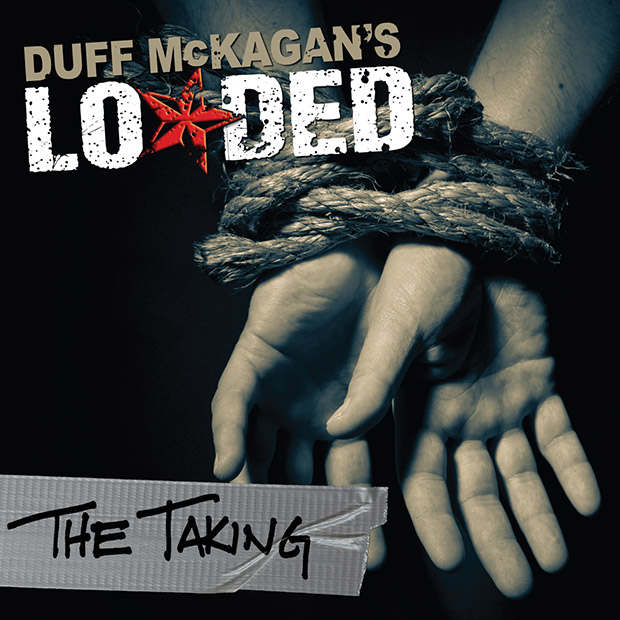 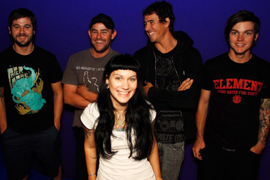