Madam Adam is one of the latest additions to the impressive lineup at Roadrunner Records. The band, which hails from South Carolina, just released its self-titled debut album at the beginning of April and is gearing up for tons of spring and summer touring. The band’s first road endeavour will be along with the Sick Puppies followed by a big slot on the Hard Drive Tour with Saliva in May.

Madam Adam’s first single is “Sex Ain’t Love” which pretty much sums up the subject matter of the song. There is definitely a strong punk rock influence that comes through in “Sex Ain’t Love’s” three minutes that would likely be pleasing to anyone who is a fan of the genre. To anyone who isn’t into thrashy, three minute, down and dirty rock then “Sex Ain’t Love” probably won’t do anything for you. I would hope that there are some other tracks on Madam Adam’s first record that showcase the band’s talents better than this first single. 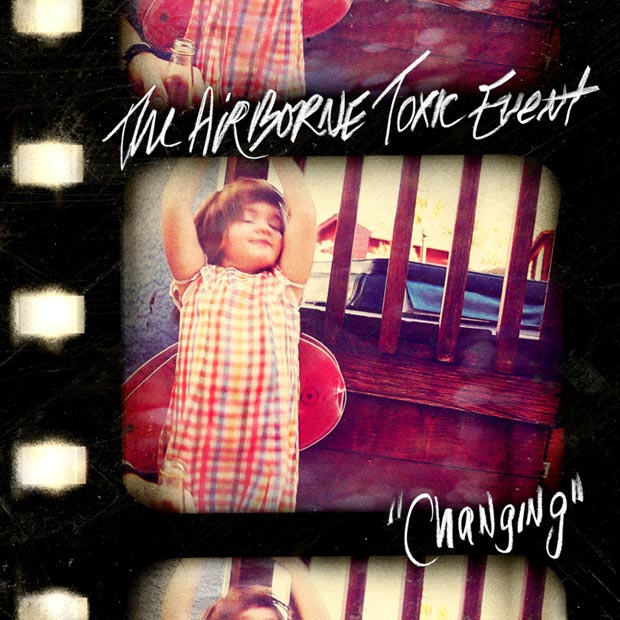 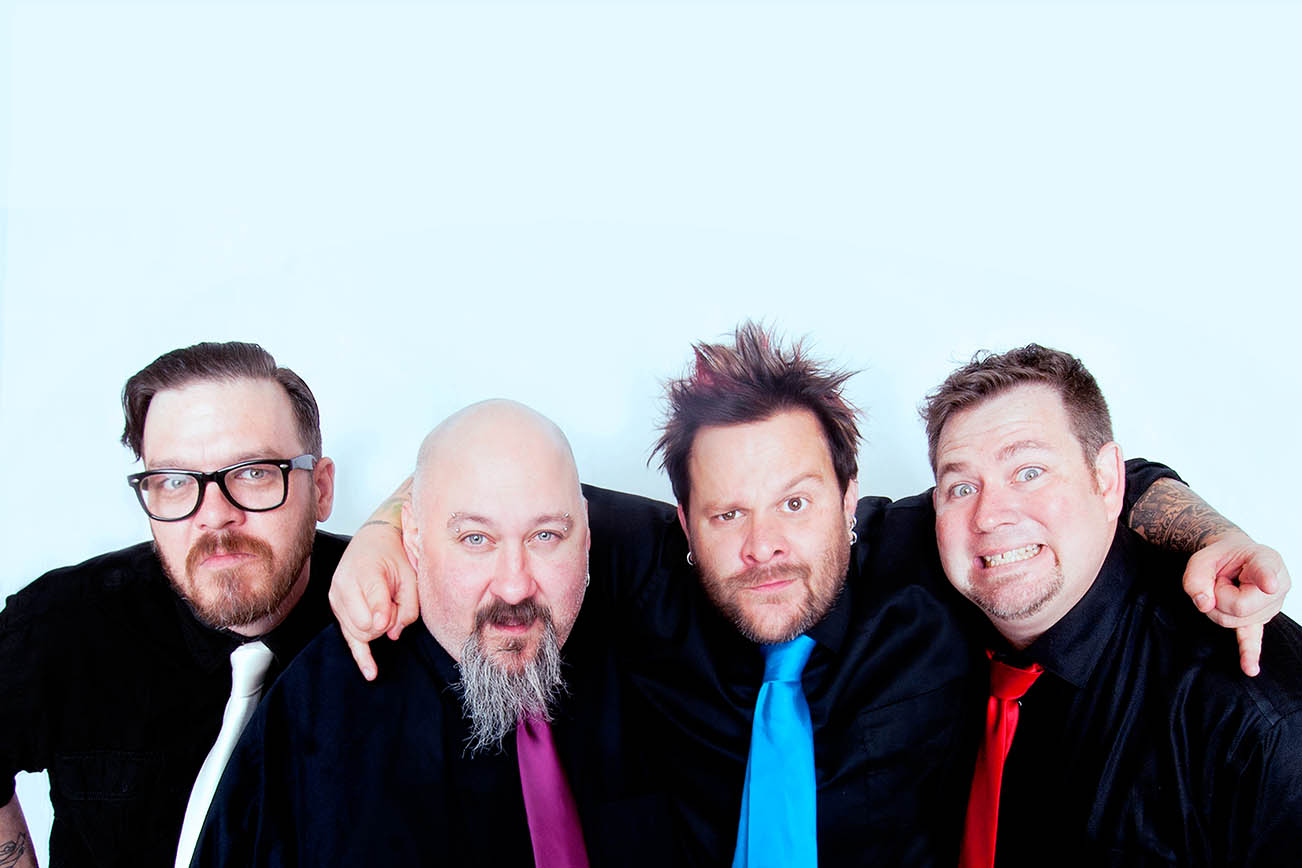