The Skinny: Kronos Afflictions was born in march 2008 when Yoan and Jay decided to put their ideas together in a project that would be smooth, yet dynamic. Evelyne and Frank soon joined the band which helped to add some catchy vocal melodies and great bass lines. In 2009, as Kronos Afflictions was hitting the studios to record their first EP, their then drummer left the band.

The grouped searched for a new drummer for 8 months and finally found Nero. Kronos Afflictions is once again rehearsing and played some local shows in Montreal. They also played at the Metal Academy (event organised by BlackGuard’s bass player) where the band made it to the semi-finals. Kronos Afflictions finally released their debut EP ‘Swallowed by Time in February of 2011. Recently the band has again changed drummers due to personal conflict. Kronos Afflictions is yet again cooking some new material that should be release really soon. 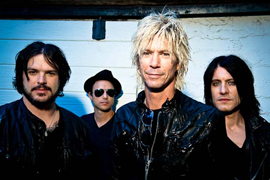 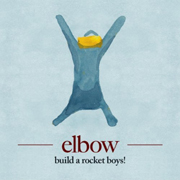