The Skinny: Formed in late 2007, this royal alternative to traditional rock and roll features heavy electronic melodies, danceable beats, and intense alternative vocals – a combination that makes heads nod and feet move. Comprised of Brandon Sweeney (vocals/guitars), Stephen Limbaugh (keyboards), Ian Schaeffer (bass), and the Italian-born Nadir Maraschin (drums), Kingsley has accomplished much in the time they have been together, including inking an indy-deal after being a band for only 5 months.

Kingsley signed a one-record deal and had a digital release of their debut album in June, 2008. Choices was recorded with producer Jeff Kanan whose engineering and production credits include: No Doubt, National Product, Madonna. In November 2009, Kingsley partnered with Live Nation to release a DVD and live album of their concert at the famous Wiltern Theater in Los Angeles as part of Live Nation’s new partnership with Apple/iTunes.

Shortly after, Kingsley went back in the studio with Jeff Kanan to record a 14-song album, Digital Providence. With 2 studio LPs, live DVD/album, and multiple national and regional tours under their belt, Kingsley has big plans over the next year including new recordings, festival appearances, and tours. 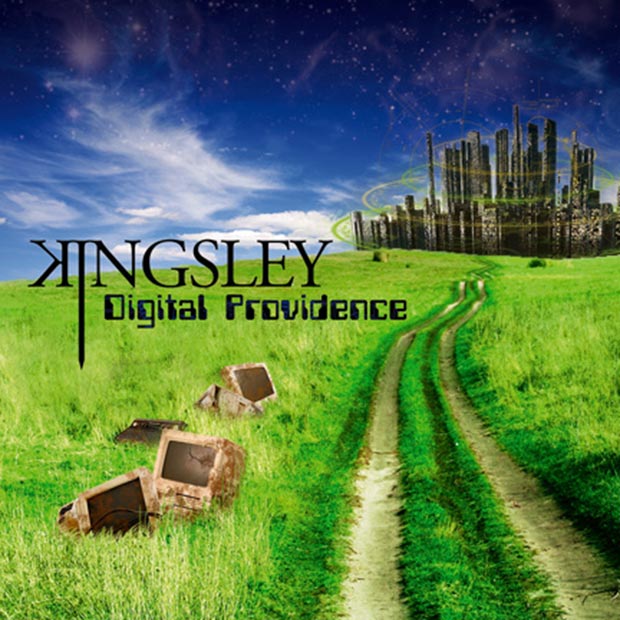 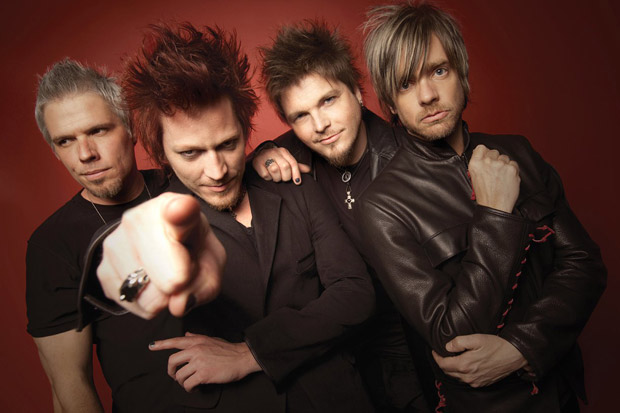 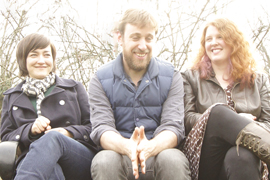