The Skinny: Acclaimed musician, producer and misfit singer-songwriter Jim Bianco reached out to his loyal fan base to fund his third full-length album. The result is Loudmouth, out on April 5th. Bianco, well-known for his live performance, has toured with artists such as Imogen Heap, Butch Walker, Concrete Blonde and Loudon Wainwright III.

He’s performed on the “Late Late Show with Craig Ferguson,” NPR’s “Mountain Stage” and has been known as the miscreant of the legendary Hotel Café tour since it’s inception. Bianco’s music has most recently been featured on HBO’s “True Blood.” Bianco currently appears in “Sing, The Hotel Café Tour”, a documentary titled after Bianco’s last record, where he can be seen sporting a mohawk, badmouthing his friends and making out with Butch Walker. 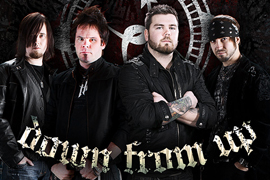 Down From Up – “Menace to Society” [Song Stream] 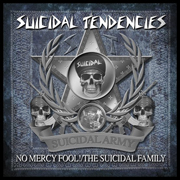