Corey Nietupski, vocalist and guitarist of the hard rock band Avedis, recently took a moment to chat about his band and their newest release, Red Sea. Avedis is a breath of fresh air in a rock scene that is increasingly overrun with cookie cutter, dime a dozen bands that write generic, formulaic tunes. Red Sea is a solid high-energy rock EP that is a rather enjoyable listen. Here’s what Nietupski had to say.

How does it make you feel when the emotion and power that you envisioned in the recording studio, come to life while playing in front of a crowd?
Corey: The energy of the crowd inspires us to perform at our full ability and to express all the emotions that the song was originally based upon.

Different groups have unique ways of writing their songs. How do you guys go about writing your music? Is it a collective effort or is it more the efforts of one particular member of the band?
Corey: We start out with a solid jam which eventually turns into an inspiration to write lyrics. A story or situation is then expressed through the band and a song is born. After a few practices, when the band has thrown their own ideas into the pool, a solid hard rock wall of sound that can’t be ignored is blowing out club doors.

Every band has its musical influences. What are some of the other bands and artists that have greatly influenced you guys and your music?
Corey: We are inspired by Chevelle and their songwriting, Sevendust for the solid rock rhythms, Motley Crue because of their great show performances, and Kiss because of their great business sense. Others include Weezer, Green Day, 3 Days Grace, and Rage Against the Machine.

Now that you’re brand new EP, Red Sea, has been released how do you feel about it? Are you satisfied with the outcome?
Corey: The production of Red Sea was a full success! Everyone had a blast recording and the outcome was better than expected. We feel that the strong songwriting and catchy melodies will find their way into people’s hearts, of all ages and areas of the U.S.

Are there any tracks on the disc that are personal favorites or that have good stories behind them?
Corey: “MEGA DITZ,” the title says it all. The lyrics express a roller-coaster relationship that is based upon sex appeal and a constant party. She’s crazy but that’s why I like it. “Mer de Mesonges” happens to be the bands personal favorite from Red Sea. This song was written from pure inspiration and the story marks a turning tide for two lovers.

What kind of touring plans do you have in support of the EP?
Corey: Avedis will be touring the Midwest and hitting such cities as Milwaukee, Madison, Minneapolis, Cleveland, Cincinnati, St. Louis, and Chicago. We are also looking forward to the festival season this summer.

What is next for Avedis?
Corey: Avedis is currently writing new songs for a new album that will be released next year. We are excited with everything that is being written! The hooks are strong and the solid rock rhythms that characterize our sound have become more intense. We are also planning to market our new music video as much as possible, maybe with a national video contest as well.

What artists would fans be surprised to find on your iPod?
Corey: The Cure, 311, Keane, Sublime, and Bob Marley.

Tell me about a book or two that you’ve read that you think other people should read?
Corey: “All You Need to Know About the Music Business: Seventh Edition” by Donald S. Passman. This book is filled with industry information that every artist should know. We recommend this book to any band or artist that is trying to build a career in the biz.

If you had not become a musician what other career path would you have liked to attempt?
Corey: Event Coordinator, Promoter, Graphic Designer, or Camera Man.

If you were a superhero, who would it be and why?
Corey: Avedis would be the Incredible Hulk because our sound will plow through any wall and will move you regardless of which song you hear. When we aren’t on stage we like to chill and have a good time but when we go back up to play the intensity could tear your shirt off! 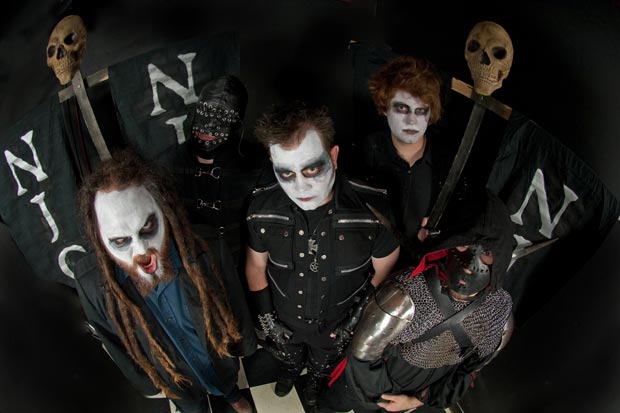 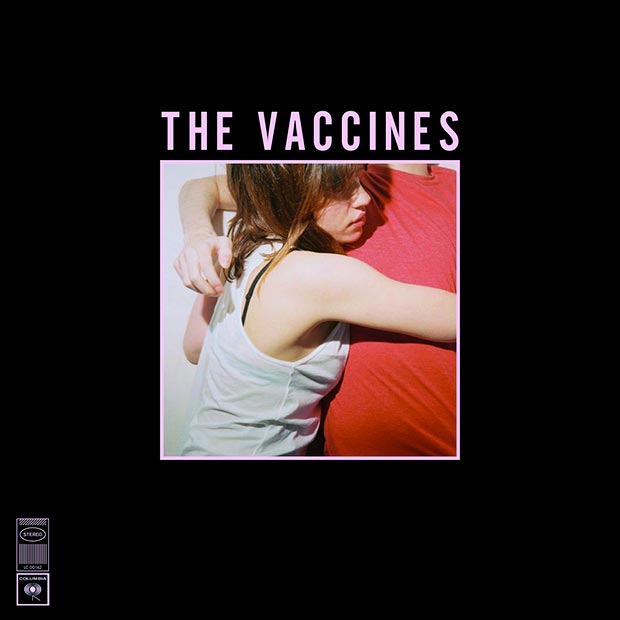