Whoever said rock/rap is dead obviously hasn’t heard Hollywood Undead. Since the release of their 2008 debut record Swan Songs the group has skyrocketed to success, touring with the likes of Stone Sour and Avenged Sevenfold all the while carrying on with the masked man gimmick popularized by Slipknot and Mushroomhead. HU’s sophomore studio LP American Tragedy came out at the beginning of April, but already four songs have been released to radio to hype up the album.

The latest single is the track “Comin’ in Hot.” The song is classic rap/rock, but with a dancy vibe to it that would make for a club favourite every time it plays. The song is a little overproduced and it leans slightly on the “cheesy” side, but it definitely serves its purpose. It doesn’t try to do too much beyond giving you something to groove to and play a million times on your iPod or car stereo system. “Comin’ in Hot” is a very fun song and will be stuck in your head all day. Other bands could definitely take a lesson from HU’s minimalist approach.

Check out the song: “Comin’ In Hot” 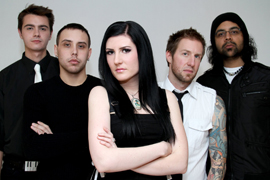 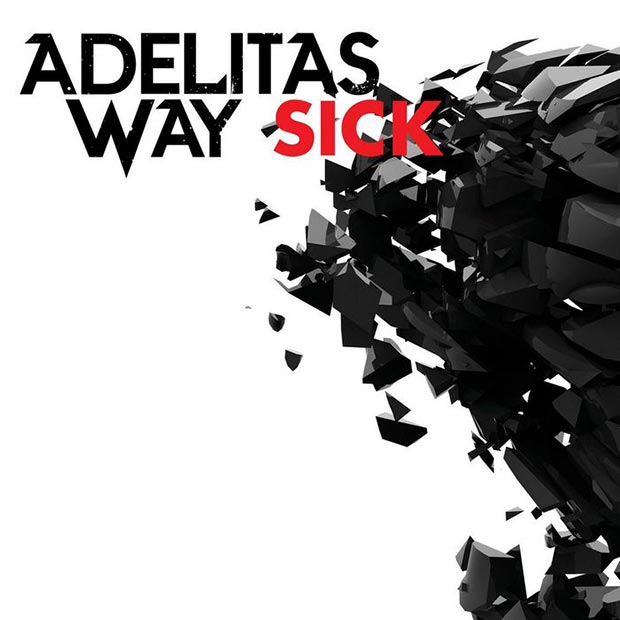