The Skinny: When Damion Suomi (Sue-me) stands before you on a slightly elevated stage you will find yourself wondering where exactly you heard the songs before that night, there is just something familiar about them; like they have always been inside you, but you never heard them actually sung before. Damion takes the stage as a nomad who just found his home again and will fight to stay in it as long as possible, empty and half empty beer bottles will surround him like a protective fence.

Damion says the songs he sings are “a mix of hope and despair,” but what only takes one verse to realize is that hope and despair is sung as a doppelganger that can only survive conjoined to each other, which is why when Damion is singing a song that reads like forgotten lines by Yates and Bukowski, but he’ll be smiling as an only child does on Christmas morning.

Damion used to be in a rock band of the pop rock persuasion, but at some point he began writing a collection of songs that felt rooted in Irish culture and bar drunk poetry. “These songs were birthed from pubs, drinks, and relationships,” He says. So he took this newly discovered collection and added in some classic Irish folk songs and began playing sets in Irish pubs all around Florida out of a hope that others would smile with him in the sorrow. 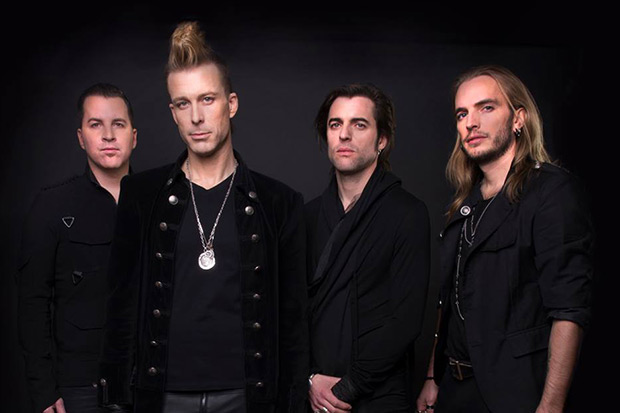