Cynic premiered the new video for “Dave & Angela.” The song comes from their recently released donation download EP of the same name – out now through Kind Of Like Records. The video, directed by Andrew Butler, features the band playing a house party at Manchester DIY space Compton Towers. Watch as the band plays to a room packed with friends and fans singing along below.

The group has also announced a string of UK and European tour dates with the likes of Dead To Me, Spanish Gamble, forgetters and more. 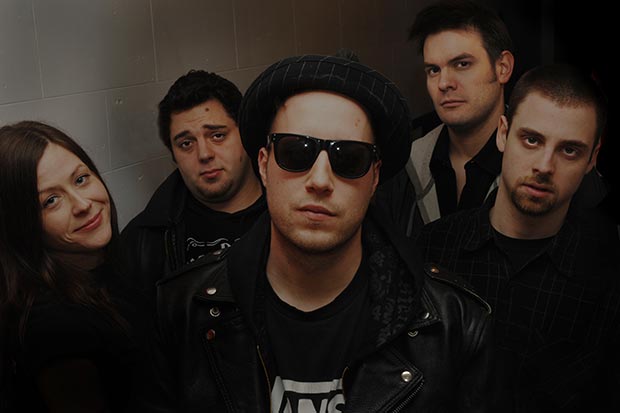 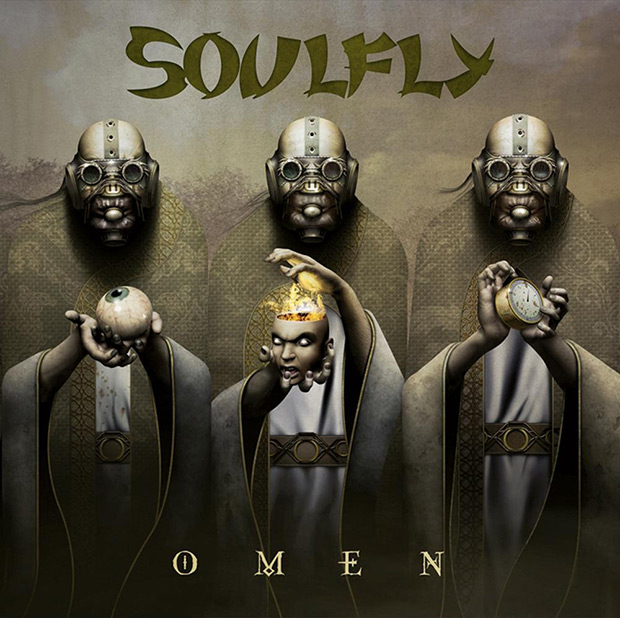