The latest single to come from Alter Bridge’s third album AB III is “Ghosts of Days Gone By.” So far AB III has performed extremely well for the band and looks as though it will be the most popular AB album yet in terms of chart success.

“Ghosts of Days Gone By” is the third single from AB III which comes after the album’s biggest hit so far “I Know It Hurts.” The song is completely carried by the chorus which is decent, but the verses just didn’t quite do it for me. Another thing about the song that jumps out is that it seems as though every Alter Bridge song is heavily reliant on lead singer Myles Kennedy’s signature wail which always conveniently is well on display during the chorus. Kennedy has a fine voice, but like every great rock n’ roll singer does, it would be nice to see him change his style up a bit once in a while.

Check out the song: “Changing” 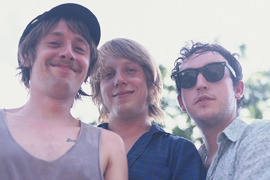 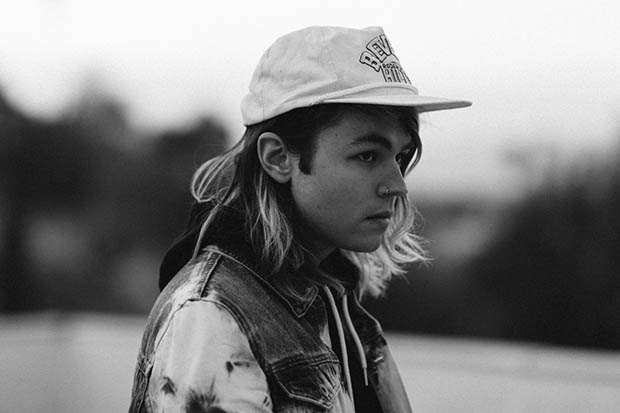