The Skinny: With the release of Seasons/Spectres, Portland’s Alameda has been touring tirelessly along the west coast with plans to take the show to the east coast this Spring and Summer. Alameda’s music is folksy and soulful; their style of baroque pop garners comparisons to Nick Drake and the slow-core dream pop of early Low.

At the core of Alameda is singer/guitarist Stirling Myles, cellist Jessie Dettwiler and clarinetist, Jenn Woodall but the band doesn’t end there as they are joined by a rotating cast of collaborators from Horse Feathers, Ages and Ages and various musicians from regional symphonies. Enjoy this free download of the song “Silver Hands”. 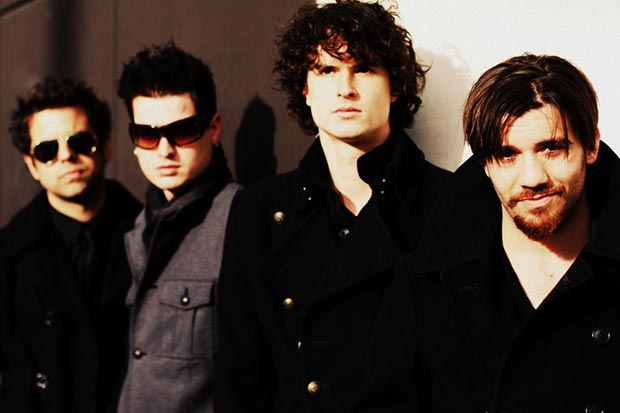 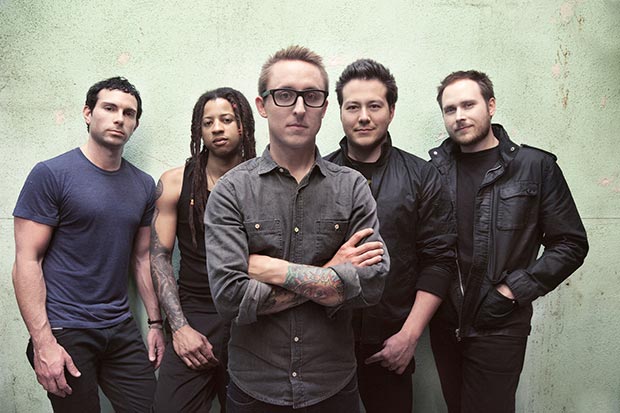