One of the most successful hard rock bands of the last couple of years has been Adelitas Way. The group is best known for its single “Invincible” which made the band famous after it was featured as the official theme song of WWE Superstars. Never one to rest on its laurels, the band has worked very hard on the follow up to their debut and Home School Valedictorian is scheduled for release on June 7th, less than two years after the release of their first record.

The first single off Home School Valedictorian is “Sick” and was just released to radio at the beginning of April. The song wastes no time in getting going with a very short intro before jumping into three minutes of some furious hard rock. “Sick” is definitely a decent song, but a little unimpressive for a first single to a highly anticipated new album. There’s nothing particularly “great” about it and it leans to the side of predictability. It has more of the sound of a great third single to a good album. This isn’t to suggest Home School Valedictorian won’t be a great record, but if “Sick” is indeed the best song, then Adelitas Way might be looking at a sophomore slump.

Check out the song: “Sick” 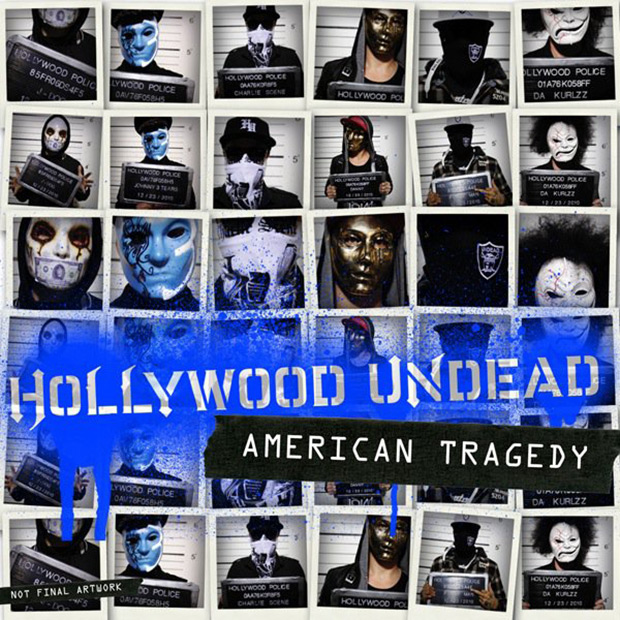 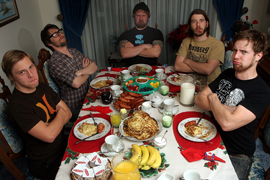