The Skinny: Thy? is a progressive death metal band from Hudson County, New Jersey. Having released several demos since their high school years, it was only their first studio release in 2005 that gained them a lot of local attention. The three song EP clocked in at over 20 minutes and prompted compliments across the internet, from web-zines to well known musicians a like.

Dan Briggs of Between the Buried and Me told them they had “killer stuff” while Metalstorm.net was convinced they’d have a record deal in no time. Their follow up full length did not enjoy the same success, however. The original three members Face, Chirag and Uncle Fress replaced the rhythm section right after the album was completed and thus the record was never promoted… until now.

Thy? is back in the studio recording a new EP and have been giving away last year’s Thy? LP like candy on Halloween. Enjoy this free dowload of “Body Farm Robbery” and for more tunes, info and updates, check them out online. 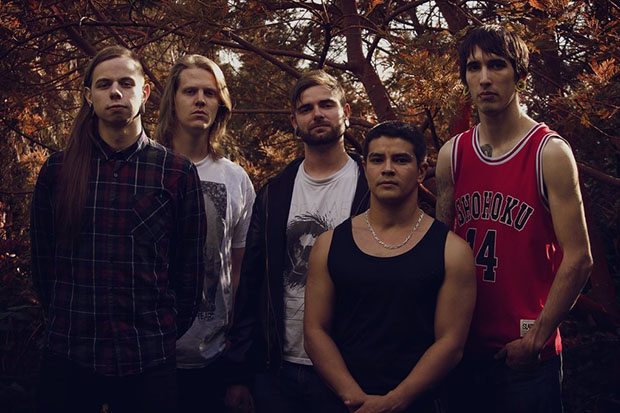 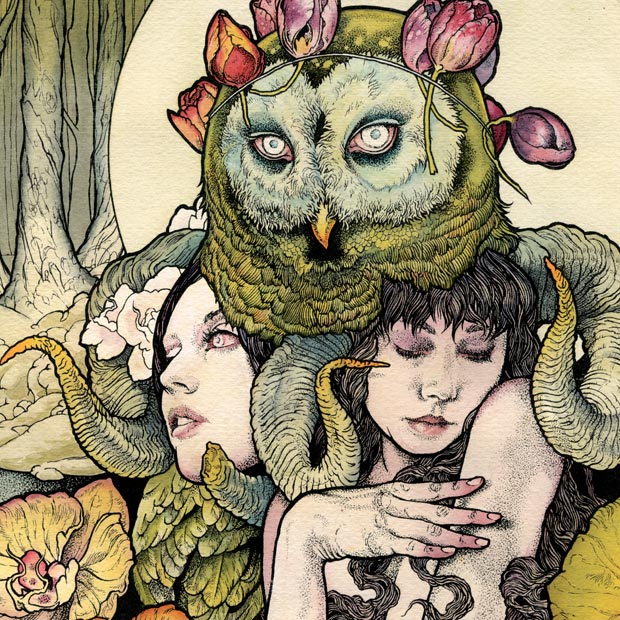