At least we didn’t have to deal with the burgeoning, incendiary build-up of anticipation for the newest Radiohead release. We have to thank the Oxford quintet for saving us from hours of heated debate concerning the best Radiohead album; for saving you from your friends dividing into the Kid A supporters vs. the Ok Computer supporters, while some fool tries to say that Pablo Honey did it best. But, while the quick, impromptu release of Radiohead’s newest album took us by surprise, the time saved on a snappy release is essentially placed on the listener’s shoulders because this one is a definite slow-burner.

From the schizophrenic glitch of “Bloom” to the somber layers of “Separator”, The King of Limbs is now part of an iconic history, another trace from what is undoubtedly the most important alt-rock band of the last twenty years. And even though it’s a slow, somewhat inaccessible album, there’s really no need to dissect the music too heavily; they obviously know what they’re doing, and they’re obviously very good at it. No, it’s not their best album, and yes, it could be seen as a let down after the phenomenal In Rainbows, but it’s a solid album, teeming with the moody tangents that Radiohead have become masters of.

The last three songs are probably Radiohead’s most perfectly executed triplet, and although the ‘it’s basically just Thom Yorke’s solo stuff’ argument is pretty valid, there’s really no need to spoil something this angelic.  [ END ] 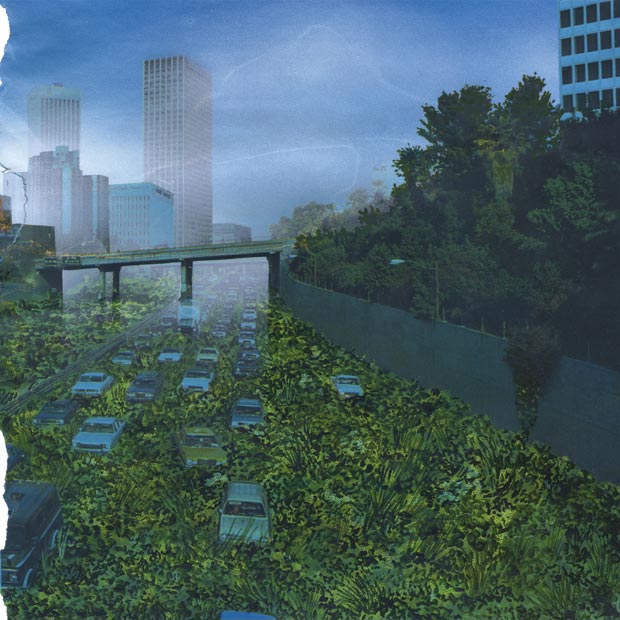