The Skinny: Relatively young in terms of age, but much less so in regards to musical output and increasing success within an vibrant, burgeoning pop-punk scene, Boston’s Transit continues to prove its longevity and authenticity by always staying just ahead of the curve. And that’s exactly where we find ourselves with Keep This To Yourself, the five-piece’s powerful and structurally brilliant sophomore full-length.

Admittedly, the record is a slight divergence from the speedy, scrappier punk of its previous output; these days, Transit seems to solidify its indie rock tendencies into a deft and angst-y catharsis, articulated with honest intensity by every member. Each of these
14 songs could stand on its own as a testament to the band’s ability to strike such a deep, resounding chord with fans. Equally as important is Transit’s unending reserve of energy. It has always been the lifeblood of the outfit, and we as listeners continue to feed off of its power and dynamism.

Keep This To Yourself was recorded, mixed, engineered and produced by Jesse Cannon (Saves The Day, Lifetime, Say Anything) at Cannon Found Soundation Recording Studios in Union City, NJ and was mastered by Alan Douches at West West Side in New Windsor, NY. Run For Cover released the record on August 17, 2010 on 12″ vinyl, CD and Digital formats. 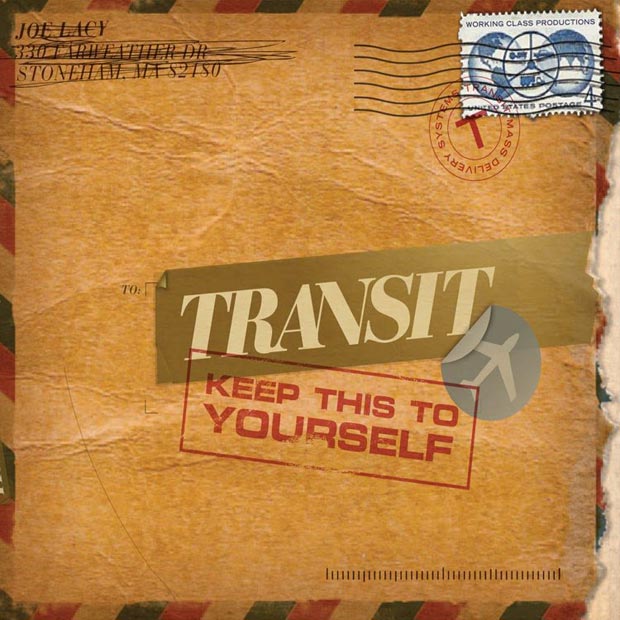