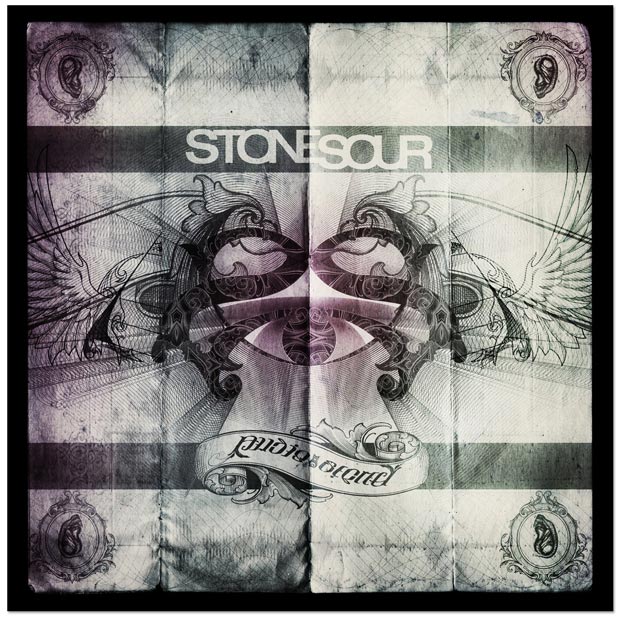 With Slipknot’s future currently up in the air, Corey Taylor has managed to stay very busy with his other group Stone Sour. The band released its third record Audio Secrecy at the beginning of last fall and it has not disappointed. The album has received very positive reviews and has also produced four hit singles. Stone Sour has been on the road since the release of the record including the “Nightmare After Christmas Tour” which kicked off in January and featured Avenged Sevenfold and Hollywood Undead.

The latest “big” song and radio hit from Audio Secrecy is the ballad “Hesitate.” Taylor unveils his sensitive side with his touching, lovesick lyrics, something that must make Slipknot fans’ eyes roll. “Hesitate” is definitely a catchy power ballad, very much in the “Bother,” “Through Glass” vein that fans have gotten used to. I must admit though, the song is even a little wimpy sounding for Stone Sour and it kind of reminds me of the band’s imitation of an ’80s rock power ballad. Don’t get me wrong, “Hesitate” is a fine song for what it is, but it’s just a little disappointing that Taylor and Stone Sour don’t try a little harder in the originality department.

Check out the song: “Hesitate”