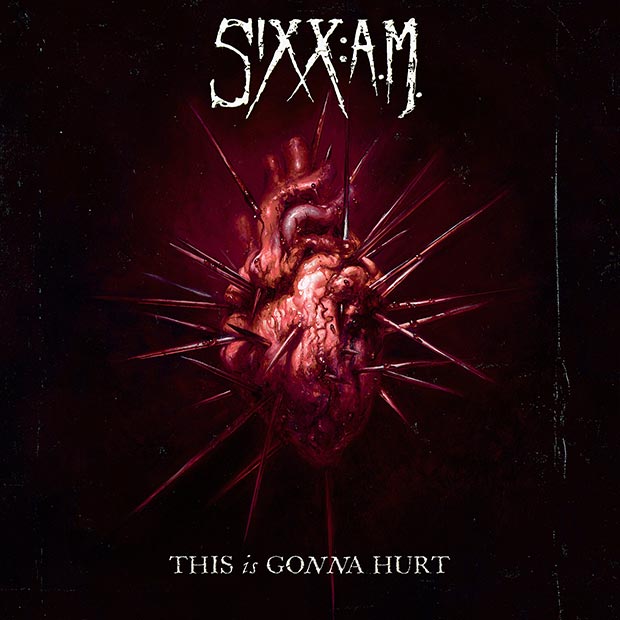 Sixx AM, the side band of Motley Crue bassist Nikki Sixx, is back with a new album due out this Spring. Sixx AM turned into a surprise hit for Nikki and his new band mates, largely thanks to the hit single “Life is Beautiful.” It’s been over three and a half years since the release of the band’s debut album and like its predecessor, the new album This is Gonna Hurt is a companion soundtrack to Sixx’s second book, the follow up to the very successful first edition of “The Heroin Diaries”.

The first single off This is Gonna Hurt is the just released “Lies of the Beautiful People.” The song definitely rocks out with some heavy guitars, but lacks the magic and power of “Life is Beautiful.” The verses are pretty awesome, but the chorus misses the mark and the guitar solo is very predictable and ’80s rock sounding. “Lies of the Beautiful People” is okay, but if it’s any indication of what This is Gonna Hurt is going to sound like, then fans might be in for a bit of a letdown.

Check out the song: “Lies of the Beautiful People”