Rooney’s brand new music video for “Holdin’ On” premieres today on mtvU. Scroll down to view the video. Filmed in a national forest North of Los Angeles, the video was shot on 16mm film in order to recreate the feel of 1960s promo videos. Meanwhile, the new single “Not In My House” off their recent album Eureka is currently impacting radio.

The band is in the midst of a headlining tour that began February 2 in Albuquerque, wrapping up February 26 in Salt Lake City. Rooney has taken out Eisley and The Chapin Sisters (through February 14) as support. 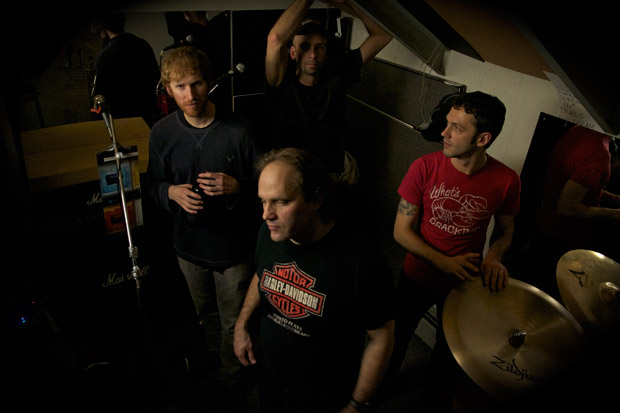 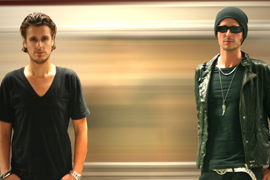