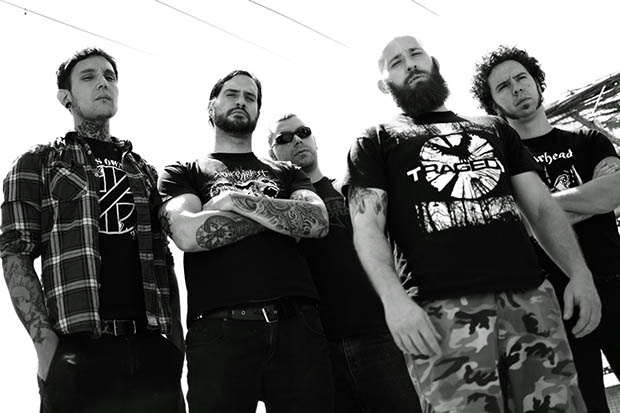 Muerte Por Mil Cortes (Death By a Thousand Cuts) was a form of execution used in China from roughly AD 900 until its abolition in 1905. In this form of execution, the condemned person was killed by using a knife to methodically remove portions of the body over an extended period of time. In later times, opium was sometimes administered either as an act of mercy or as a way of preventing fainting. The punishment worked on three levels: as a form of public humiliation, as a slow and lingering death, and as a punishment after death.

The band of the same name, however, was born in late 2007. Muerte Por Mil Cortes uses their music to express feelings of anger, hate, fear, frustration and anxiety and takes them to the limit through their song and live shows. Napalm Death, Nasum, Morbid Angel, Mörser, Neurosis, Slayer, At The Gates, Arkangel are just few bands from the long list of MXMC’s biggest influences. 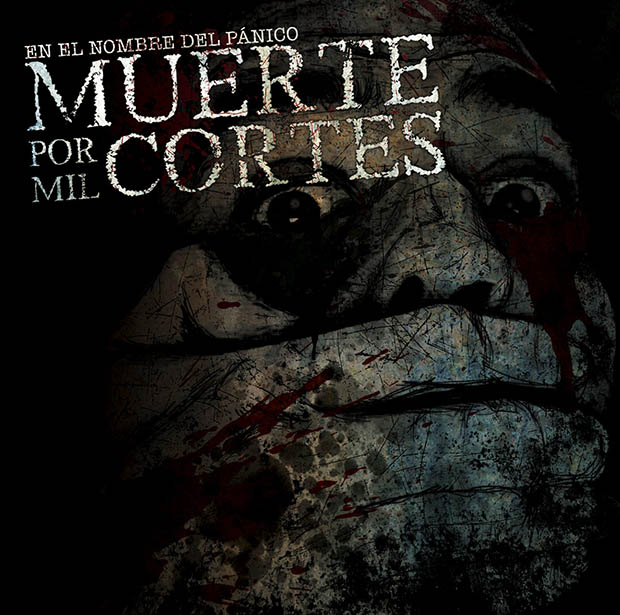