As of now the general public can stop by their local disc monger and pick up ‘Grim Scary Tales’, the anticipated new full-length from Chicago’s murder metallers Macabre, as it is officially unleashed upon North Americans today. As always, the band released the album on their own Decomposed Records imprint, with distribution in North America on this release via Willowtip Records.

In celebration of the album’s release, the horror-industry professionals at the almighty Rue-Morgue Magazine are hosting the premiere of a new track from the album on their website. Check out the rampant insanity and high-speed twang of “The Bloody Benders” on Rue-Morgue’s page HERE. 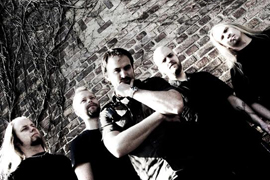 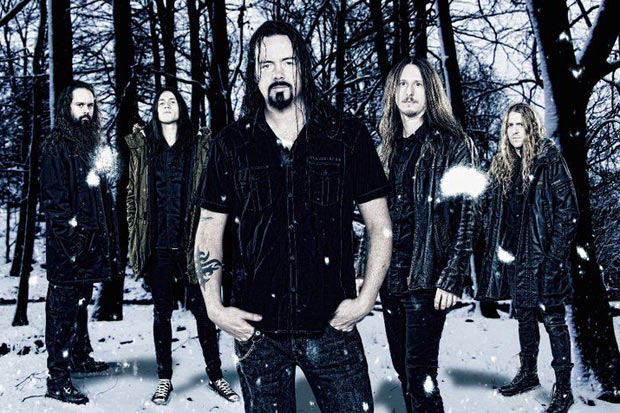