The Skinny: In 2008 Irvine headlined the local stage at X-Fest 9.5 with Buckcherry, Saving Abel, Decypher Down and Arial Down. Later, Irvine was nominated for best NC Alternative Rock band by JNFE (Just Not Famous Enough) as well as best breakthrough artist. Also in December of 2008 the band was voted number 1 on the local rock station 99.5 “the X” WXNR locals with the single “Tight Rope”.

This song has been re-recorded for their recent CD. A 3-track EP was released in early November 2010 due to fan requests, as a precursor to the full CD. Averaging a new meaningful rock song a month, the band continues to gain momentum. Currently the band keeps a tour schedule of around 100 shows a year. Their single “Welcome Home” is in drive time rotation on commercial Carolina Coastal radio stations, college radio and internet radio like Pandora. The video for the single released in February of this year. 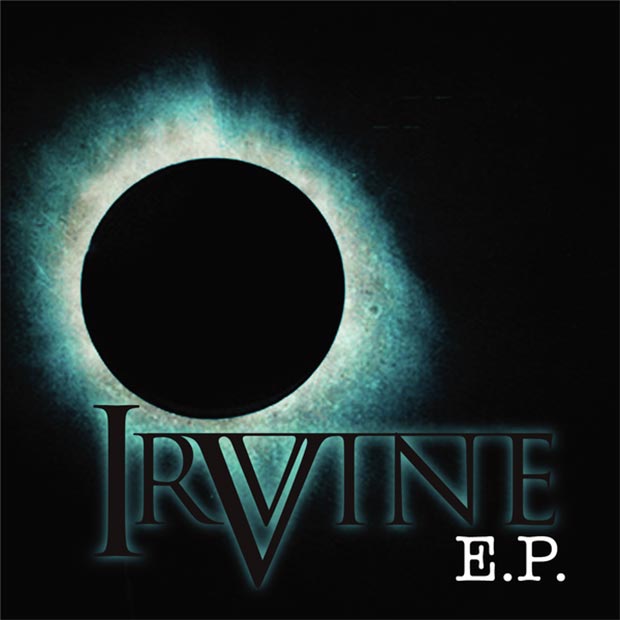