Home is a CD/DVD package that was recorded on June 4th in the band’s hometown of Manheim, Pennsylvania. More than 1,200 people were on hand to witness the band’s homecoming and the whole performance was captured for this release. This incredibly commanding, hard-hitting concert includes numerous fan favorites spanning all three of the band’s full-length releases.

As a longtime fan of the band, and someone who has never had a chance to see them live, I was very excited to pop the DVD into my player. I must tell you I was not disappointed at all, the only regret I have is that I’ve never been to one of their shows. The energy is palpable though, even on the DVD, and I quickly found myself fully engulfed and engrossed in the show. The actually video footage is flawless and truly a pleasure to watch on a big screen. I found myself so caught up in it that for a few moments I thought I was in the audience… I even considered stage diving from the television stand.

In all honesty though, I really enjoyed seeing some of my favorite August Burns Red tracks played live. The band members seem so unassuming and laid back that it seems almost an impossibility that they could actually crank out such potent metal; but that is exactly what they do.

The bonus footage of the band is a terrific addition to the package as well. Footage of the band on the road, at sound check and just generally goofing around really gives the viewer a fantastic insight into the heart and soul of the this great group. Overall Home is well worth picking up. I think that longtime fans as well as those new to the August Burns Red fold will find this release quite enjoyable.  [ END ] 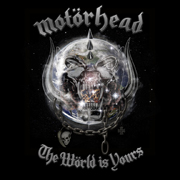 Motörhead – “The World Is Yours” 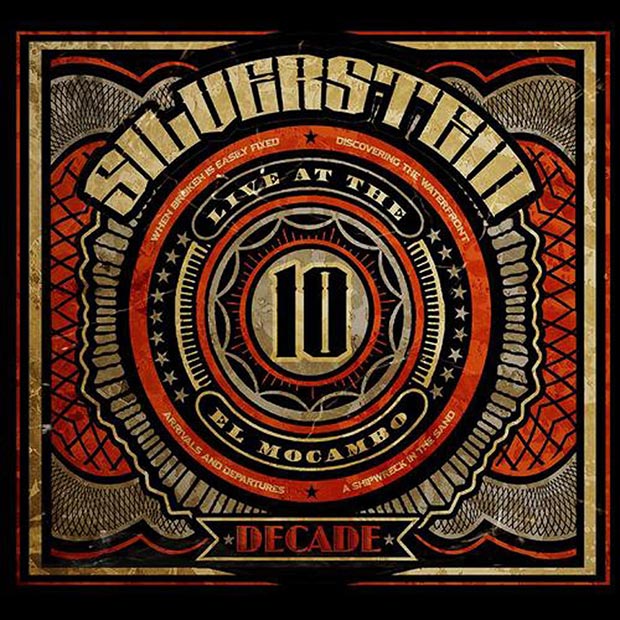