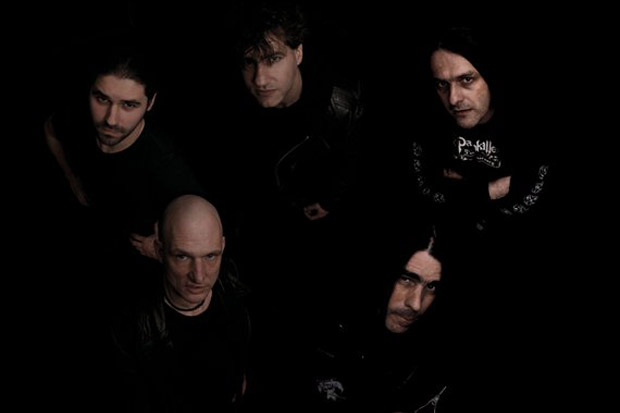 In autumn 2010 the band signed again a record deal with the german label SPV/Steamhammer and recorded their new album with producer Harris Johns (Voivod, Kreator, Sodom). The new album ‘Breaking The Silence’ will be released worldwide in March 2011 and Assassin are back again kicking asses.