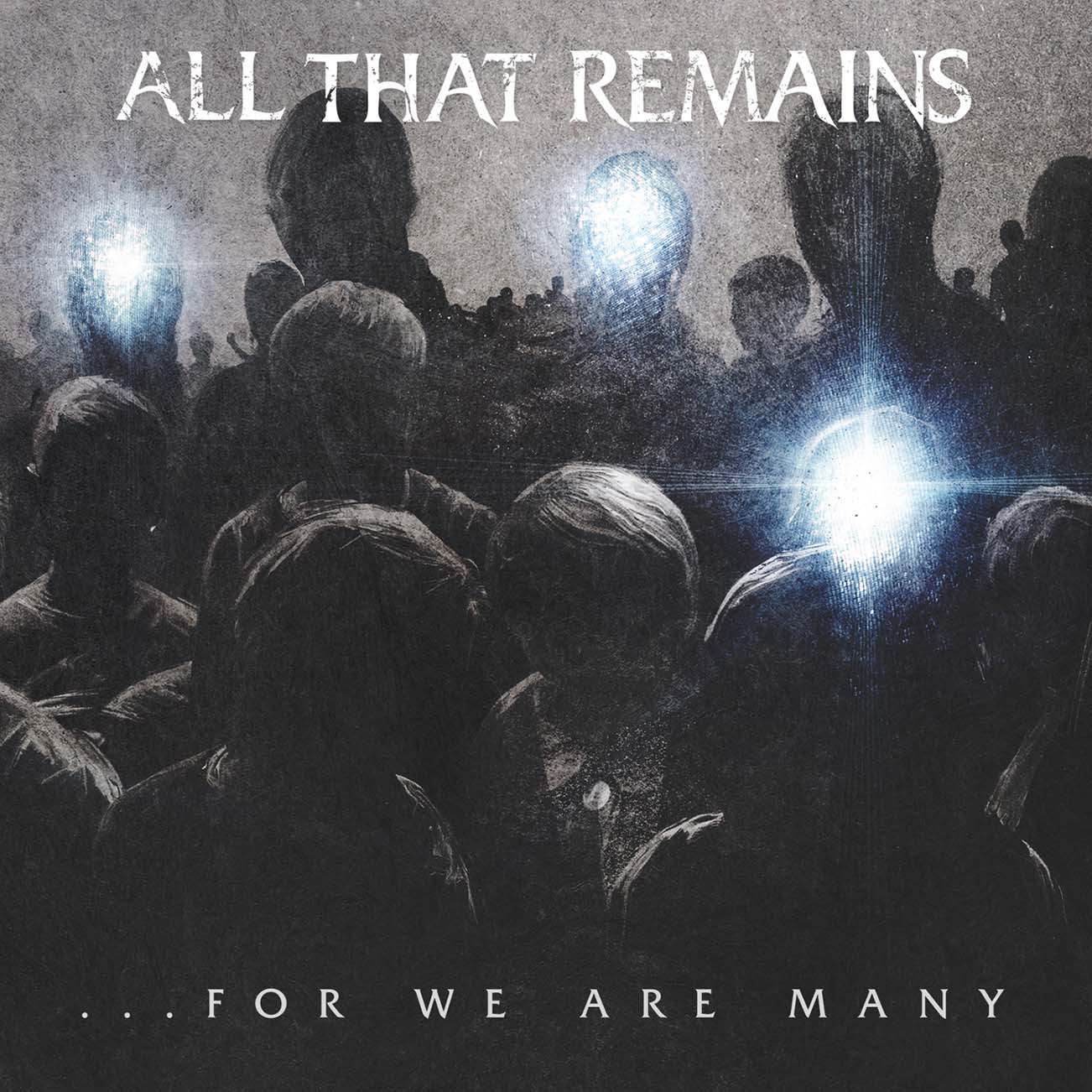 All That Remains – “For We Are Many”

Over the past few years metal has continued to seep its way into the homes of the many. Bands such as All That Remains have continued to rise with this trend, growing their fan bases with each new album. Recently ATR released another CD, For We Are Many, proving there is no stopping these metalheads.

The disc begins with an intro that flows into the title track “For We Are Many” which is full of heavy guitar riffs and screaming. The following song, “The Last Time”, takes on more of a melodic approach with some smooth vocals and catchy instrumentals. On completion of these two tracks the rest of the album seems to be a mash up of the previous two songs which serve to create the heavy, yet calm sounds of All That Remains. Though this is what ATR fans have come to love over the past few years, it may be a tad repetitive.

These Massachusetts guys (and girl) have once again released an album that really shows off their love of metal mashed up with catchy pop culture sounds. For We Are many is a decent release to be enjoyed by fans of The Acacia Strain, Lamb Of God, Asking Alexandria and Testament… or just fans of rocking out.

Check out the song: “The Last Time”