How did three Canadians from the land-locked city of Ottawa record the best beach record ever? Find out with a free download of The White Wires’ “Did You Forget My Name”, off of the album WWII. From beginning to end, the song, and the entire album, is a sun-soaked, garage-pop gem that will satisfy anyone’s sweet tooth.

For WWII, The White Wires re-entered the soon-to-be-legendary Meatlocker Studio and worked with producer Yogi to birth twelve nuggets of sing-along power pop. Not since Pointed Sticks perfected youth for young Canadians, has a group of syrup chuggers from the Great White North churned out such pogo-worthy new wave tune-age. Of course, it’s only fitting that such a record would be set to wax by Portland’s Dirtnap Records (Exploding Hearts, Marked Men, Epoxies, The Spits, Goodnight Loving). 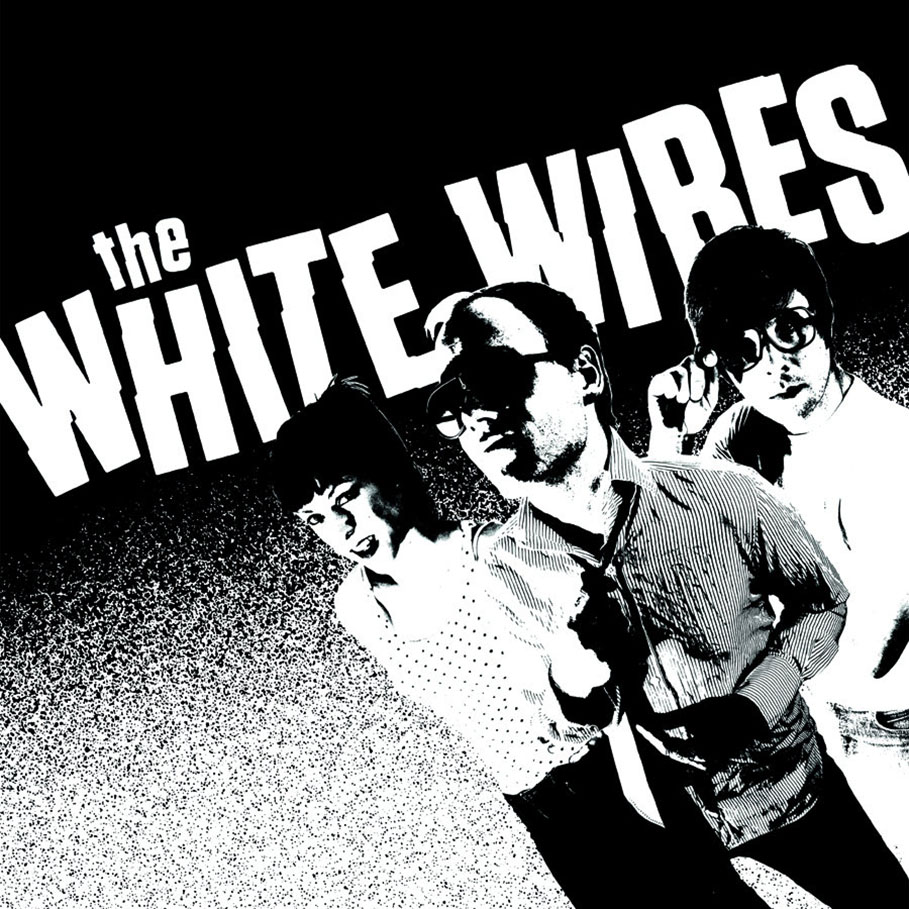 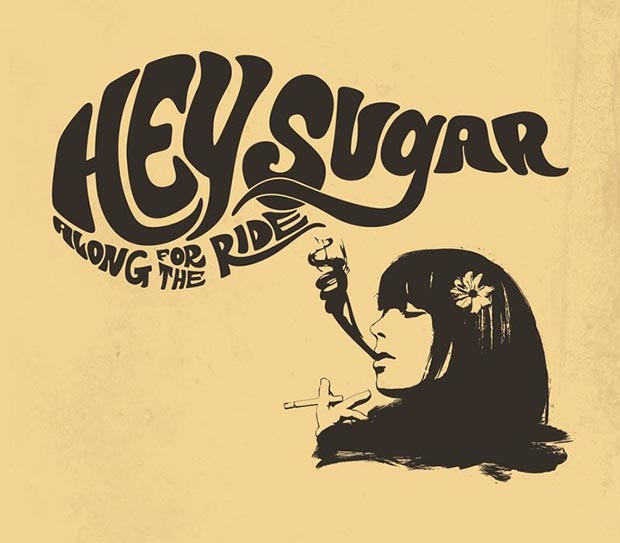